Established as a religious epicenter way back in 1847, Salt Lake City today is far more than Utah’s capital. Aptly nicknamed “The Crossroads of the West,” SLC today is a thriving gateway between the West Coast and the Rocky Mountains.

The city represents the best of a rich, evergreen mountain culture, unbridled entertainment, and some of the best food in the country.

Whether you’re planning a trip or considering dropping an anchor here full-time, let’s get to know this Great Basin town by zeroing in on the heart of it all: Downtown Salt Lake City. 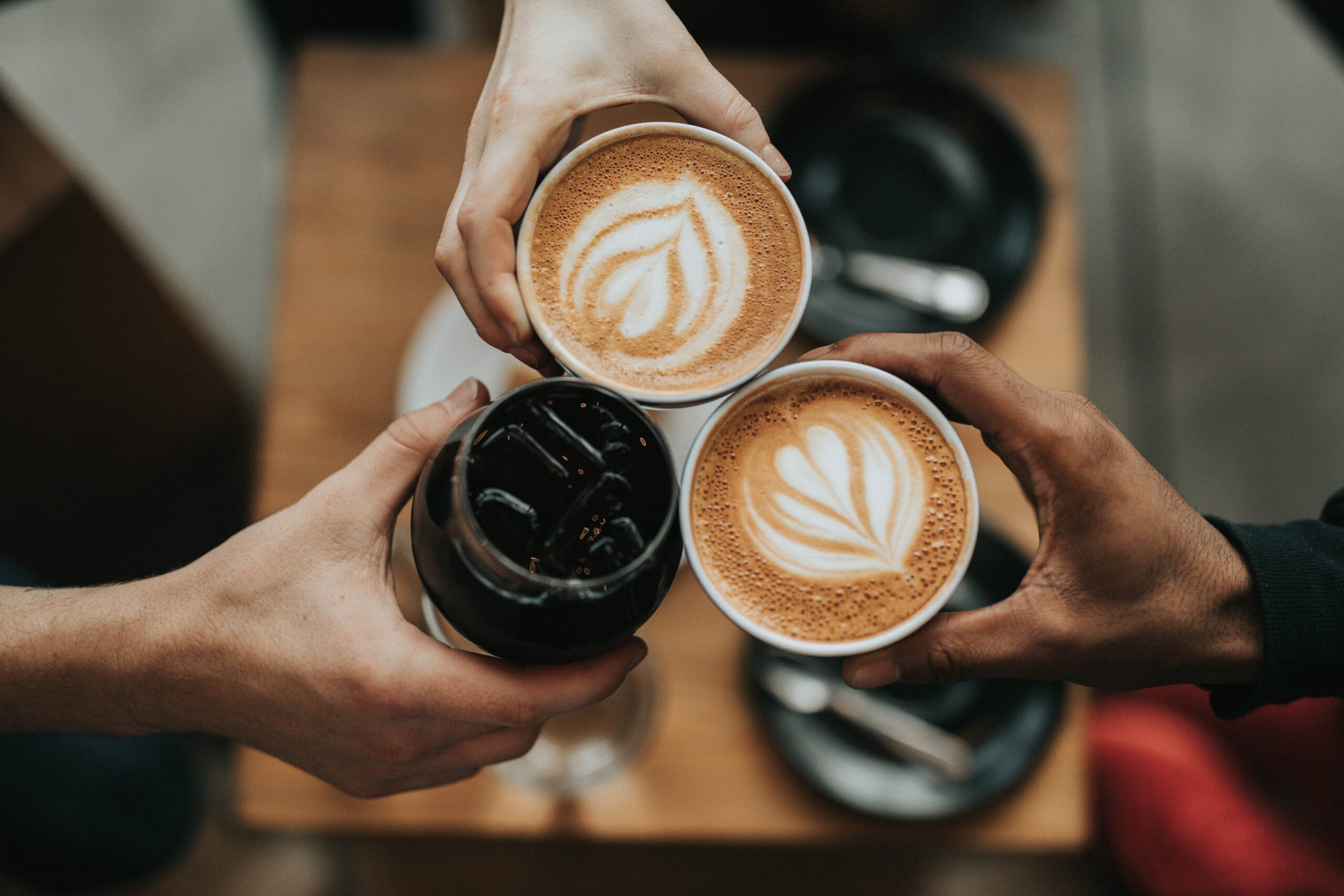 What to Eat in Downtown Salt Lake City

Salt Lake City Downtown is a rapidly growing city, and along with that growth has come a tide of new restaurants serving both local and international cuisines. Similar to Portland’s food culture, Salt Lake county restaurants are modern, globally inspired, and unforgettably delicious.

Whether you’re a regular on the slopes or prefer to kick back at home, you’ll find Salt Lake is an active town—which means there’s no skipping the most important meal of the day here.

Check out these top spots to break your nightly fast in downtown Salt Lake City:

Whether you’re craving a hearty BLT or something a bit more vegetable-centered, downtown Salt Lake has no shortage of options for your mid-day meal break:

Salt Lake City’s food scene truly comes alive after the sun sets behind the Wasatch mountain. Here are just a few restaurants helmed by some of the best chefs out West:

Make A Night of It

Contrary to popular belief, Utah is not a dry state—and it boasts some of the best Salt Lake City nightlife in the West from places like Squatters Pub Brewery to Beer Bar, all within walking distance.

From après ski to a night out, here’s where to hit the town:

Now, what is Salt Lake City known for the most? Salt Lake’s proximity to the mountains is known to draw in tourists, as ski resorts like Snowbird, Park City, and Alta are among the best in all of North America. Even so, there are plenty of ways to spend your time here, whether or not you’re hitting the slopes yourself.

Since the winters here can get quite frigid, every day of summertime in Salt Lake is a cause for celebration. With the warm sun shining, locals shut down the main streets for festivities like:

Have A Taste of the Arts

If you’re in the mood for a bit of music or theater, the performing arts scene offers some of the best things to do in downtown Salt Lake City. To dip your toe into the finer things, start with:

No, not the music (although the Rabbithole Lounge is an excellent jazz bar if that’s your thing).

That said, college sports offer just as lively an atmosphere. Competing in the Pac-12 division, the University of Utah’s Utes are considered a top-tier competitive football team, with a spate of impressive wins in recent seasons.

Sights to See: Enjoying the Mountains from Downtown Salt Lake 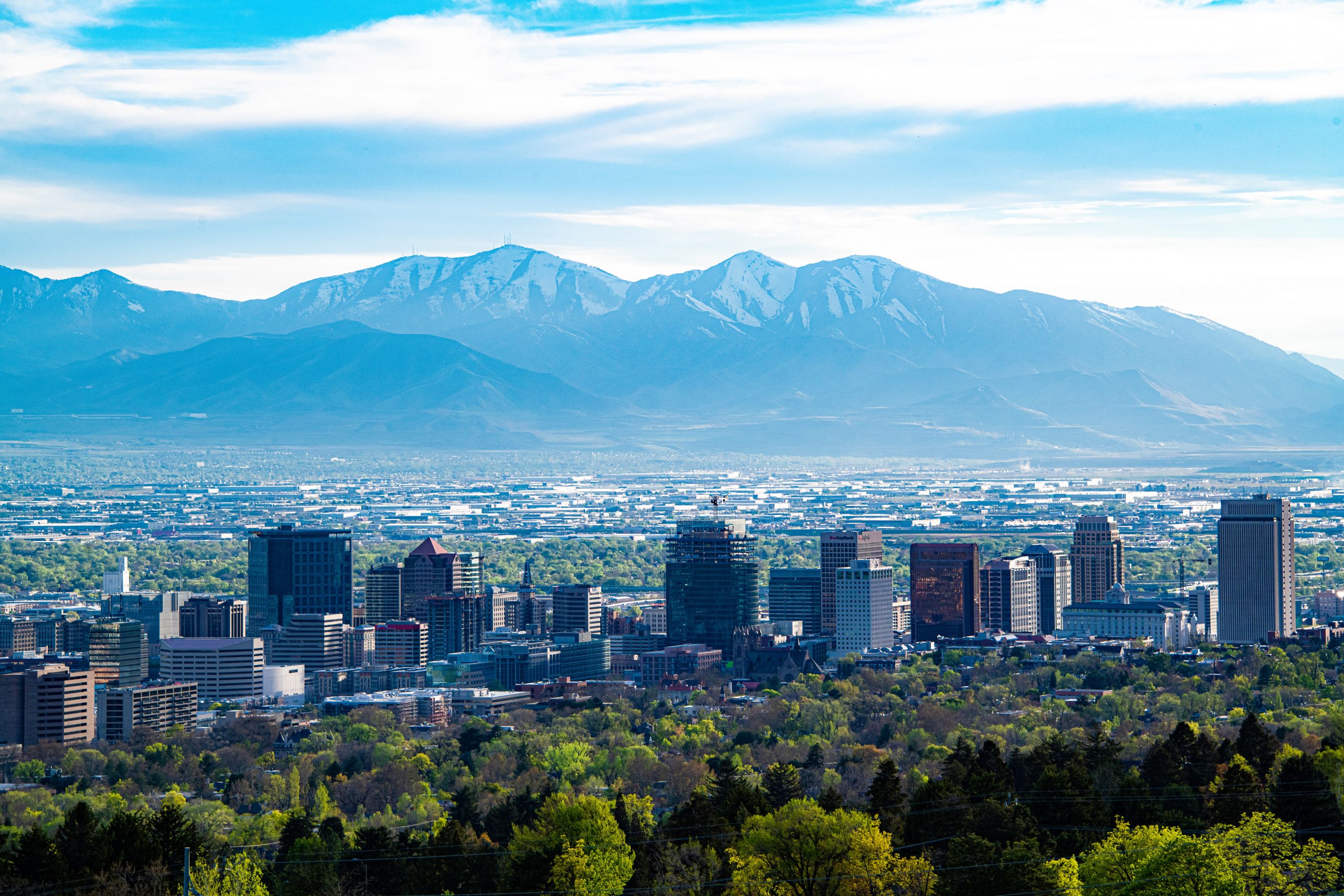 It’s no secret that Utah is an outdoor adventurer’s paradise. Part of the greater Rocky Mountain range, Salt Lake City is surrounded by the stunning Wasatch Mountains. This puts Salt Lake City downtown within less than an hour’s drive from some of the best winter sports, mountain biking, hiking, and nature-admiring in the state.

Without exaggeration, Alta Ski Area draws winter athletes from around the world. This resort is revered by skiers because:

Snowboarders, we have something special for you: Snowbird.

Located right by Alta, this massive snowboard-friendly resort is often considered one of the best in North America—and there’s a scientific reason why.

Because the Great Salt Lake never freezes, storms get colder and drier as they pass over it.1 This results in snowfall with a denser base at the bottom and a fluffier, lighter lay of snow on top. And what does light, fluffy snow mean for skiers and snowboarders? Powder with superior floatation.

Summer Activities in the Mountains

The Wasatch Mountains aren’t just for winter sports (though we’d be remiss not to mention that Snowbird’s season has lasted as late as July 4th).

There is non-stop action happening on the mountainside year-round. Summer activities include:

No matter the time of year you’re in the area, adventure is in your backyard when you live in Salt Lake.

How to Get From Downtown Salt Lake to the Mountains

For some of the most beautiful nature scapes in the country, getting to the Wasatch Mountain from downtown Salt Lake City is remarkably convenient. If you have a car, you can drive yourself to Snowbird in just over half an hour—but if you don’t have a car, don’t sweat it.

There are several shuttles that go straight from downtown Salt Lake to each of the nearby resorts. Canyon Hop, Utah Mountain Shuttle, and Canyon Transportation will all get you to Snowbird in under an hour.

From there, you can alpine to your heart’s desire—or sit back, crack open a craft beer, and admire the vistas right in downtown SLC’s backyard. 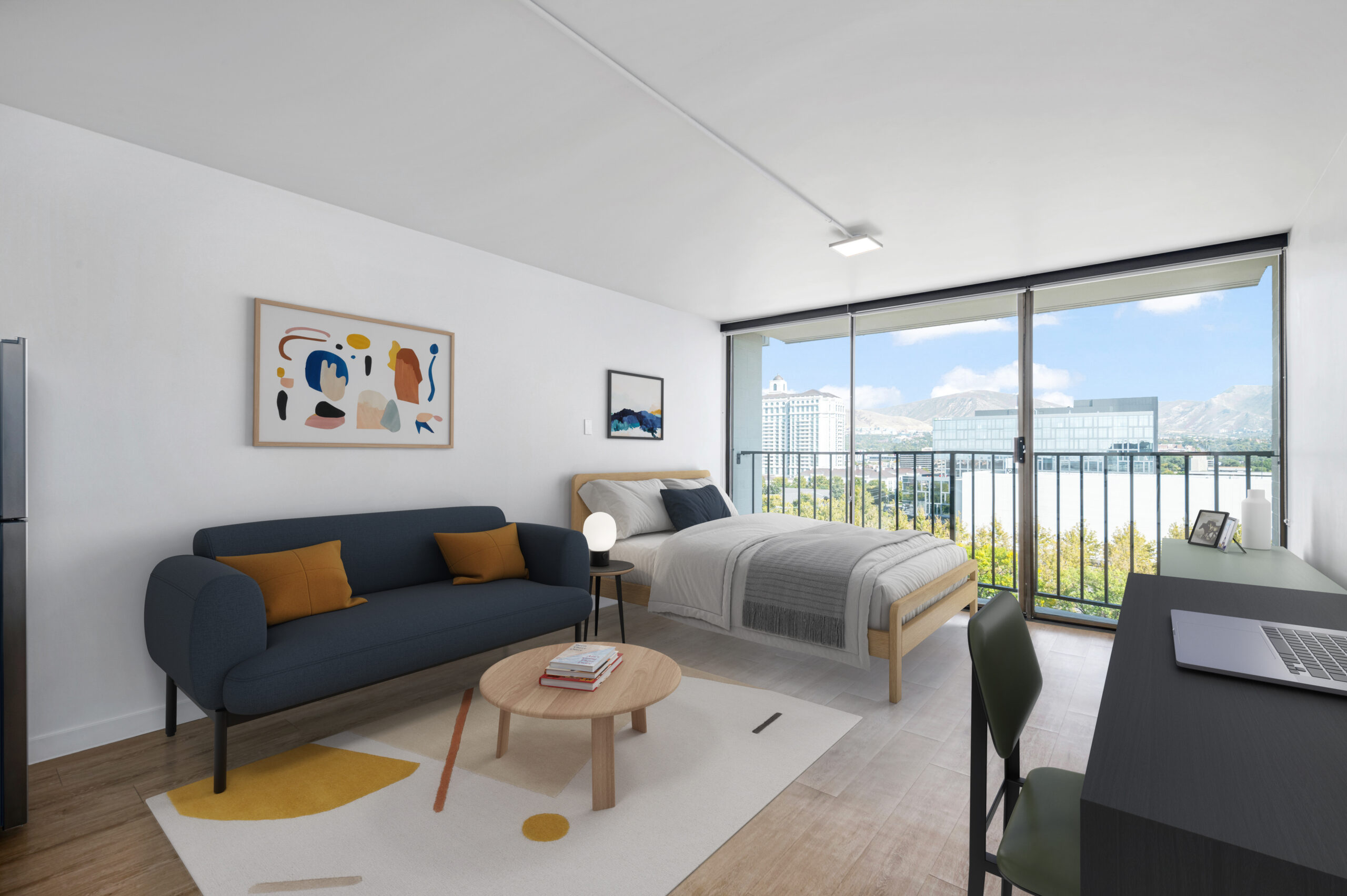 Salt Lake is quickly becoming one of the country’s fastest-growing cities due to a favorable housing market, the influx of young professionals, and unrivaled access to the great outdoors, making this a central city destination for anyone. If living in Salt Lake City is on your bucket list, discover it for yourself with Common.

Located in the vibrant Granary District just a few blocks south of downtown, Lattice by Common is your new destination for the best of Salt Lake City living. These roomy micro-units come with everything you need to make settling in a snap—with the option to furnish your space, as well. But what’s equally exciting are the spaces you gain access to outside of your new home.

With amenities like a dining room, comfy seating areas, shared coworking spaces, and lounges, you’ll have a built-in community at your doorstep. Plus, with the Connect by Common app, you can discover the best Salt Lake City neighborhoods and explore all the events downtown SLC has to offer.

If you’re looking to make a move to Salt Lake, Common has your back.