The Ultimate Guide to Living in Salt Lake City

Outside city limits, you’ll come across Neff’s Canyon, a dog-friendly hiking trail with city views, and Memory Grove Park, located on the edge of downtown Salt Lake City, which features a running stream, jogging trails, and picturesque picnicking spots where locals can soak in the sun.

Not to mention, this once-humble town is home to a thriving tech and healthcare industries, quality housing, and world-class resorts for skiing, hiking, and mountain biking.

If you’re thinking of relocating to Great Salt Lake City, here’s everything you need to know. 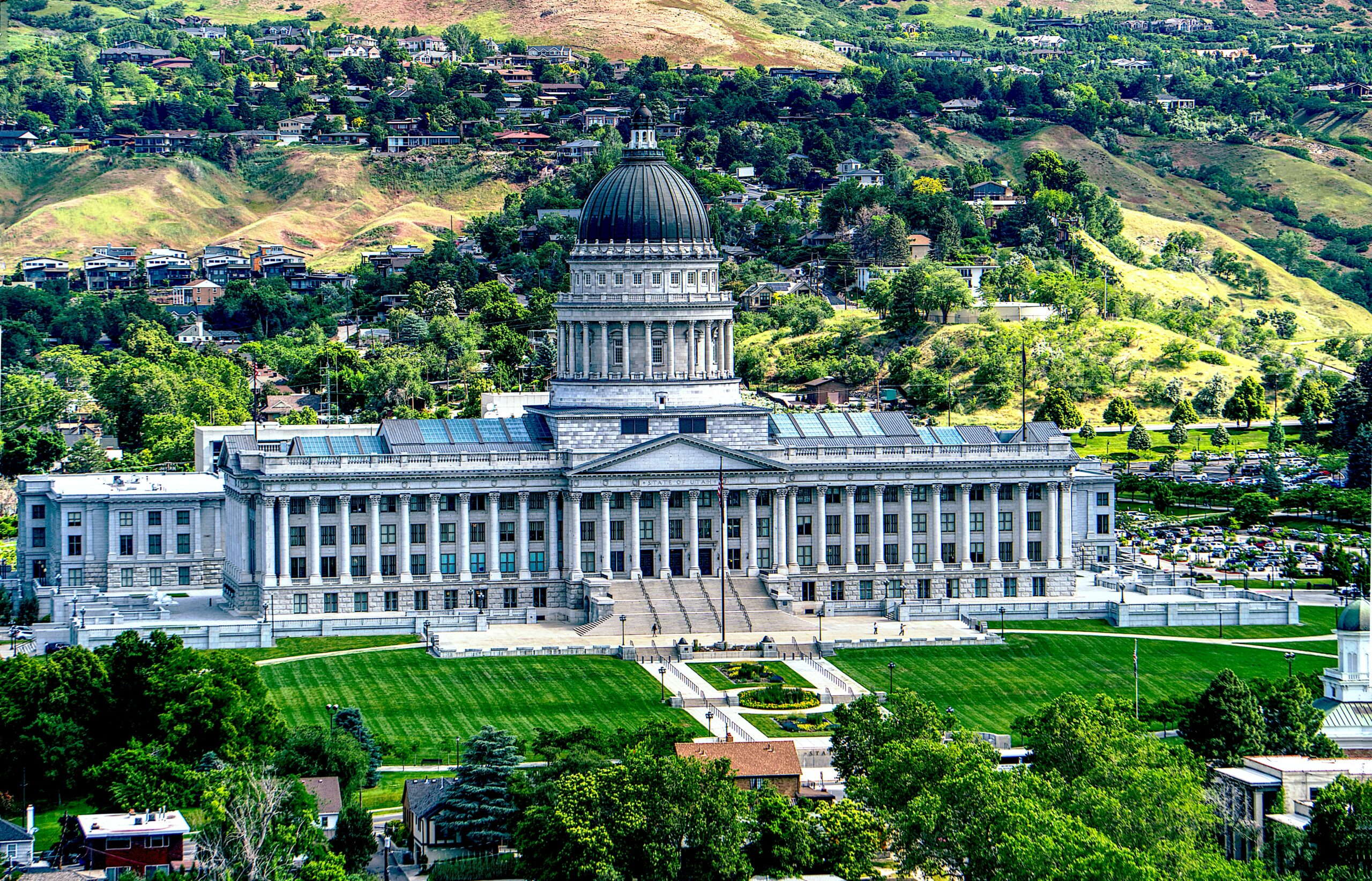 Salt Lake City is the most heavily populated city in the state of Utah. Just over 200,000 people call the city home, but the entire metropolitan area includes about 1.2 million people. This number includes several Salt Lake Valley districts, including:

And the population is growing.

The number of people living in Salt Lake City and the surrounding metropolitan area has increased each year steadily since 2018, and trends expect those trends to continue.

There are many reasons to move to Salt Lake City, but part of what’s attracting so many young people is the unbelievable job opportunities that are available in the city. A variety of industries offer employment opportunities with competitive wages, including:

In recent years, the tech industry has become such a major player in Salt Lake City’s job market that the city has earned the nickname “Silicon Slopes,” a reference to the neighboring state of California’s famed Silicon Valley.

Actually, Salt Lake’s tech boom is largely powered by California companies that have crossed the border to escape San Francisco’s high taxes, wages, and restrictions. Together, the companies that now call Salt Lake City home represent the biggest names in the industry, including:

Healthcare is another top industry in Salt Lake, so if you work in the medical field, living in Salt Lake City could mean access to improved job opportunities. One of the area’s biggest employers is Intermountain Health, a system of more than 33 hospitals and 385 clinics across the state.

If you’re an all-seasons kind of person, you’ll love living in Salt Lake City. The city sees weather patterns of all kinds, from frigid temps and snowy conditions in the winter to balmier weather during the summer months.

But let’s start with winter: If you’re thinking of moving to Salt Lake, make sure you pack a snow shovel, snow boots, and plenty of puffy outerwear. Winter runs from approximately late November through late February and brings with it an average of 60 inches of snow. January is by far the coldest month of the year, with an average low temperature of 23°.

By contrast, the summer months of June through September see average daily temperatures just around a seasonable 80°. And it stays relatively dry in Salt Lake City. Even in May, its rainiest month, the city only averages about 1.7 inches of rainfall.

Pros and cons of living in Salt Lake City 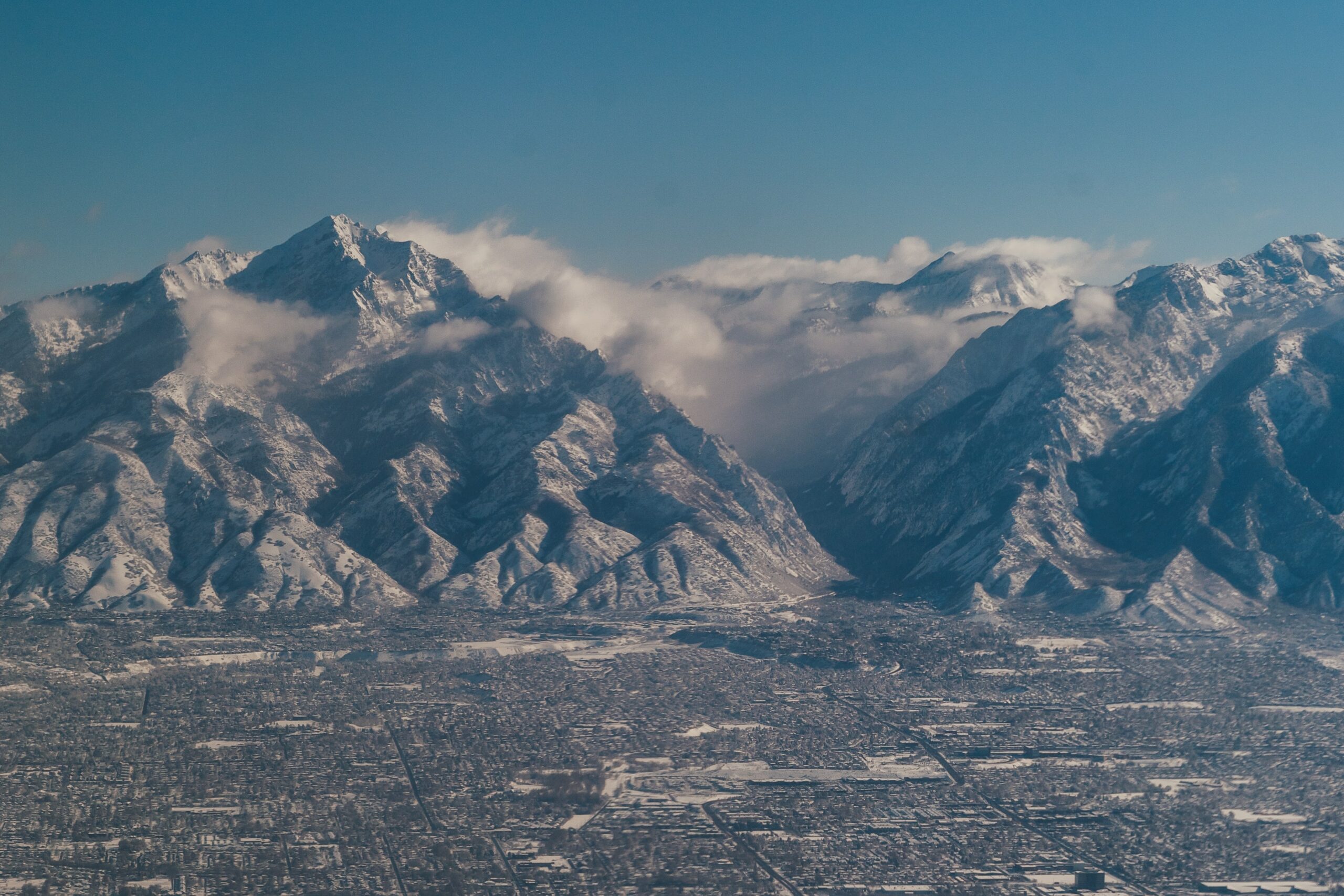 If you’re debating whether or not living in Salt Lake City is right for you, it can be helpful to resort to the old tactic of making a good ol’ pros and cons list.

The winters in Salt Lake get chilly, but the spring, summer, and fall months offer seasonably enjoyable temperatures that leave you with plenty of time to enjoy the fresh air of the Salt Lake Valley.

When you think to yourself, what is Salt Lake City known for? The answer is pretty simple. Salt Lake City is a paradise for anyone who enjoys the great outdoors and outdoor recreation. The city features more than 735 acres of public parks, including Liberty Park, which features:

Beyond the city limits lies a wonderland for the truly outdoorsy. Salt Lake City is surrounded by the Wasatch Mountains, giving residents and tourists alike plenty of opportunities for:

You can also explore nearby canyons, birdwatch in the valley, or stay at one of the area’s secluded ranches.

Traffic can be a bother when you’re living in Salt Lake City. In fact, Salt Lake City is rated as the 45th worst city if you drive a car.

According to some estimates, the average driver in Salt Lake can spend up to 57 hours per year stuck in traffic—so if you’re planning to commute to work, you’ll want to line up your favorite podcasts before revving up your engine.

Traffic congestion may be a downside to daily living in Salt Lake City, but many residents find a clever workaround by relying on the area’s robust public transportation system. Sure, the majority of people who live in Salt Lake City own a car. But you aren’t without other options for getting around, like:

Additionally, there are many paths and dedicated lanes that make biking in Salt Lake enjoyable, and much of the city is quite walkable.

Newcomers to Salt Lake will need to spend some time getting acclimated to the city’s peculiar preference for street numbers over street names.

That said, if you keep Temple Square (in the heart of downtown) in your head as the starting point and remember that the numbers go up from there, you’ll get the hang of it in no time.

If you’re a fan of delicious food from all over the world and fresh-brewed beers from award-winning breweries, you’re guaranteed to love Salt Lake living. It wasn’t always so, but just as industries like tech and healthcare are booming across the city, so too are options for spectacular dining, sipping, and even a little dancing.

Beer is a big deal in Salt Lake City nightlife, and Red Rock Brewing Company and Squatters Pub Brewery are two of Salt Lake City’s best-loved brew pubs. They’re the go-to places for locals who want to sip on savory craft beers and grab a snack with friends.

Beyond the craft beer scene are options for a range of culinary interests. Authentic Italian, Mexican, and Japanese cuisines fill the downtown area with delectable eats and delightful scents.

Living in Salt Lake City means you’ll have to pay income taxes set by the state of Utah. Unfortunately, that means you’ll be taxed at a higher rate than almost anywhere else in the United States —a whopping 4.85%.

Fortunately, income taxes are funneled toward the state’s education fund, which supports both public and higher education, as well as children and people with disabilities.

Experience the best of Salt Lake living with Common 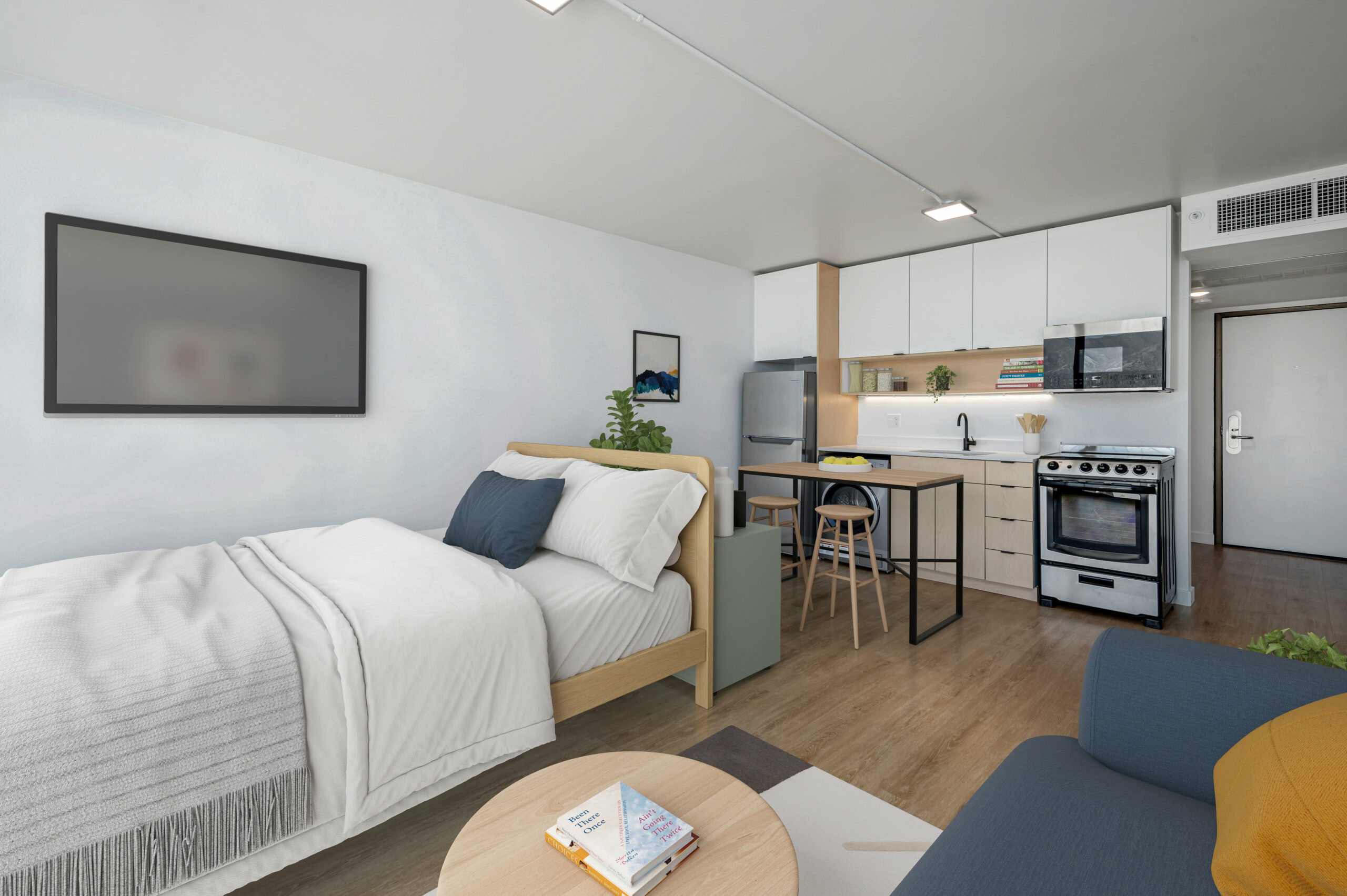 If a move to Salt Lake City is in your future, you’re in for a life-changing adventure in one of the country’s fastest-growing cities. With endless culinary and open-air activities, a booming job market, top-notch housing, and whether you can love all year long, Salt Lake City is one of the best places to call home.

That said, it isn’t always the amenities that a city has to offer that ultimately determine its livability. Sometimes, it all comes down to the perfect place to live.

Welcome to Common. Lattice by Common features pet-friendly micro-units and luxury amenities, like a community lounge and coworking space, at the center of the Granary District, located only a few blocks from downtown Salt Lake.

For the best apartment living in the best cities in the country, choose Common.