Downtown Washington DC is an ever-bustling metropolis, known for its treasure trove of cultural reserves, historical sites, and federal affairs. But there’s more to DC than suits, ties, the White House, and Capitol Hill. Its cosmopolitan center boasts picturesque riverside locales, global eateries, and a convoy of year-round events.

Events in Washington DC are unlike any other—whether you’re a history buff, music lover, or holiday enthusiast, the Mid-Atlantic region ushers in a festival for every aficionado.

If you’re looking to get a taste of what DC will feel like as a local, stay tuned to our guide on some of the capital’s best Washington DC events and must-see upcoming events. 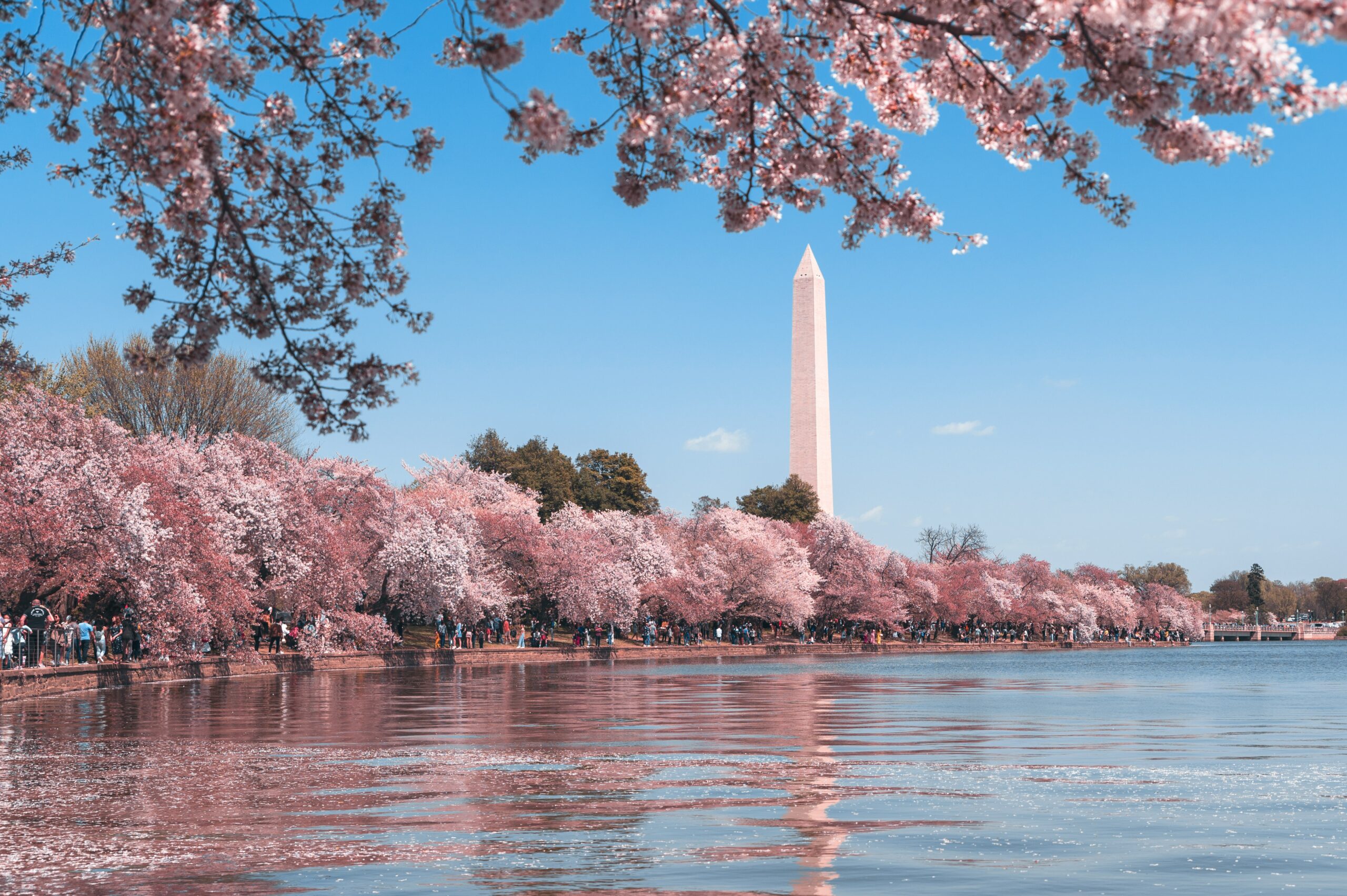 It’s no secret when spring officially arrives in the Tidal Basin area of Washington DC, thanks to the thousands of blossoming cherry trees. Every March, the celebration begins to honor the longstanding friendship between Japan and the United States.

The festival’s opening ceremony in 2023 will kick off with special live performances from acclaimed international artists with connections to both countries, including Anna Sato and Toshiyuki Sasaki, Mike Stoltzman, and the virtuoso duo, Patael.1

Following the opening ceremony, the next four weeks are full of fun events, including the famous:

The festival’s origin dates back to 1912 when Tokyo’s mayor, Yukio Ozaki, agreed to donate over 3,000 cherry trees to Washington, DC, to be planted along the Potomac river.2

Since then, the city has celebrated this gesture and the friendship between the two countries annually. During this time, people from around the world share their love for all things Japan—from high-wire jazz marimba performances to blossom kites.

There’s also plenty to do outside of the culturally-aligned events, such as district winery tours and tastings, photo safaris along the Potomac, and city excursions by bike.

It’s the perfect time to get outdoors and even wander into the nearby neighborhoods, where residents compete in the Petal Porch showdown by decorating their homes in tidal waves of florals and paper lanterns. 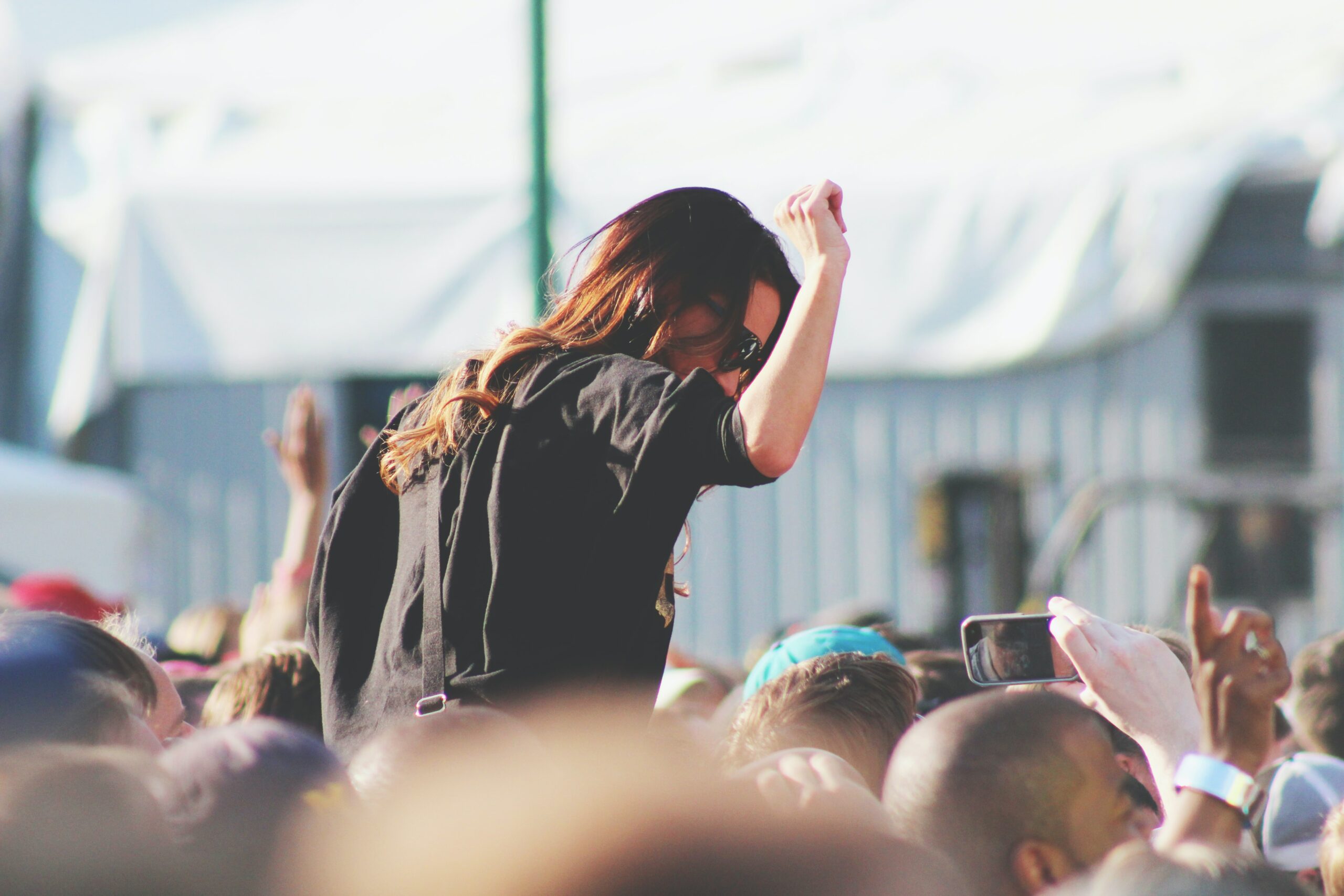 In 1967, the Smithsonian Institution and National Park Service held the first Folklife Festival on DC’s National Mall. Every year since then, around the fourth of July, this festival becomes a living and breathing exhibition of life and culture from our nation’s 50 states and beyond.

What started as a festival with two tents, a musical stage, and a performance area has now become one of the biggest and most widely celebrated festivals, featuring global artisans and bearers of tradition.3

And the best part is, it’s free! So if you haven’t been able to travel the world, don’t fret because the Smithsonian brings the world’s rich and diverse cultures to you for two weeks, beginning at the end of June. At its heart, it commemorates American history.

It’s one of the few festivals where you can watch a film about Colombia’s famous Magdelena River, learn about Omani Style Pit Cooking, and make Quechua pom-poms and tassels with indigenous Peruvian weavers all within the same day, or more specifically, within the same place.4

Plus, the festival overlaps the Fourth of July—name a better place than the nation’s capital to watch fireworks and celebrate Independence Day. 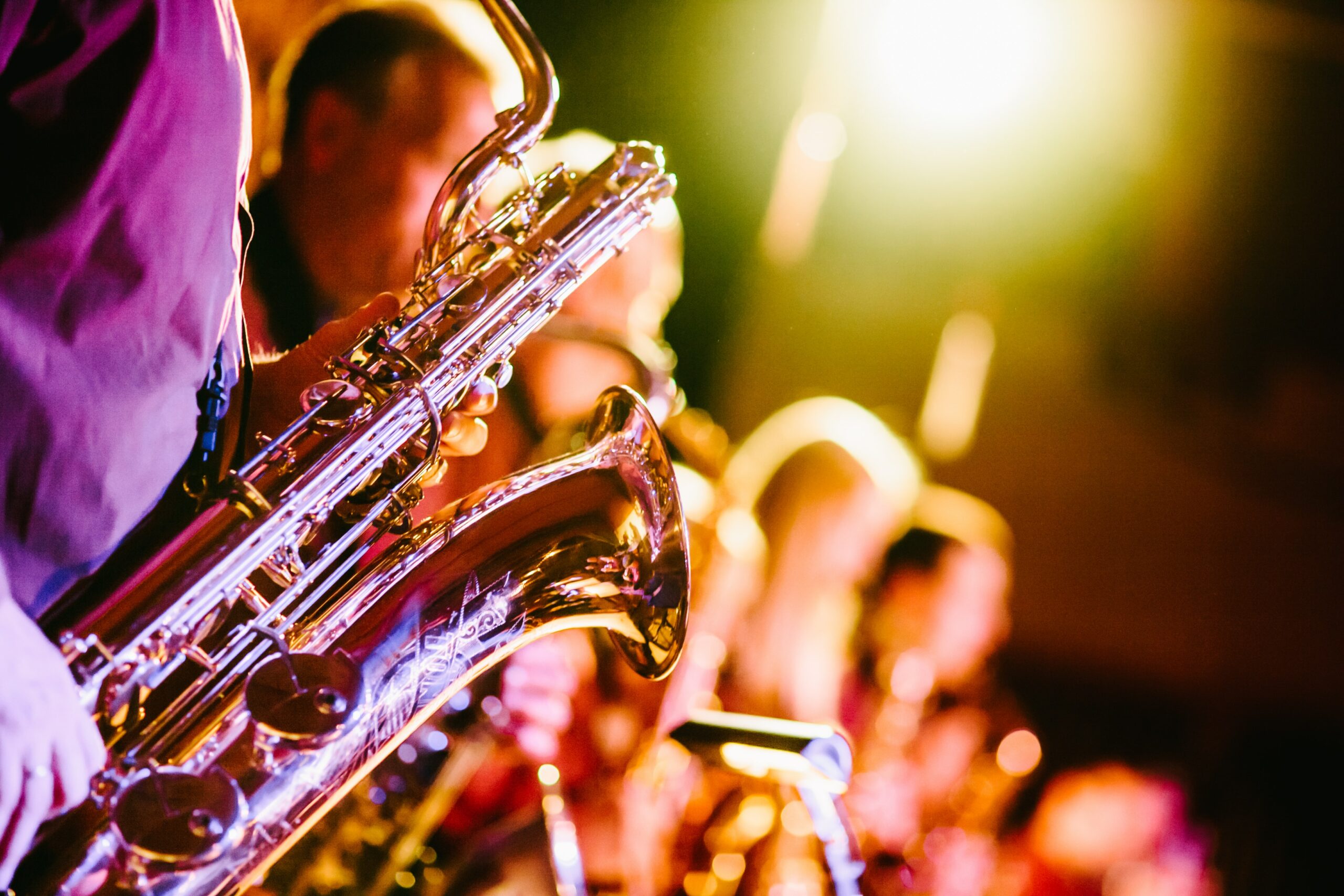 Do you want to know what the nightlife in Washington, DC is like? Each year since 2004, the DC Jazz Fest has brought exhilarating jazz performances across the capital, featuring some of the most renowned names in the industry. The festival was initially known as the Duke Ellington Jazz Festival, and it was founded by the Grammy Award-winning jazz producer Charles Fishman, and his wife, Stephanie Peters.5

Dave Brubeck was awarded the first-ever Duke Ellington Festival Lifetime Achievement Award during the inaugural festival. It attracted over 30,000 people and featured artists from around the globe who played in venues ranging from the prestigious Lincoln Theatre and Kennedy Center to various clubs and restaurants throughout the District of Columbia.5

In addition to the festival, the organization continues to grow and serve its mission through several signature programs: 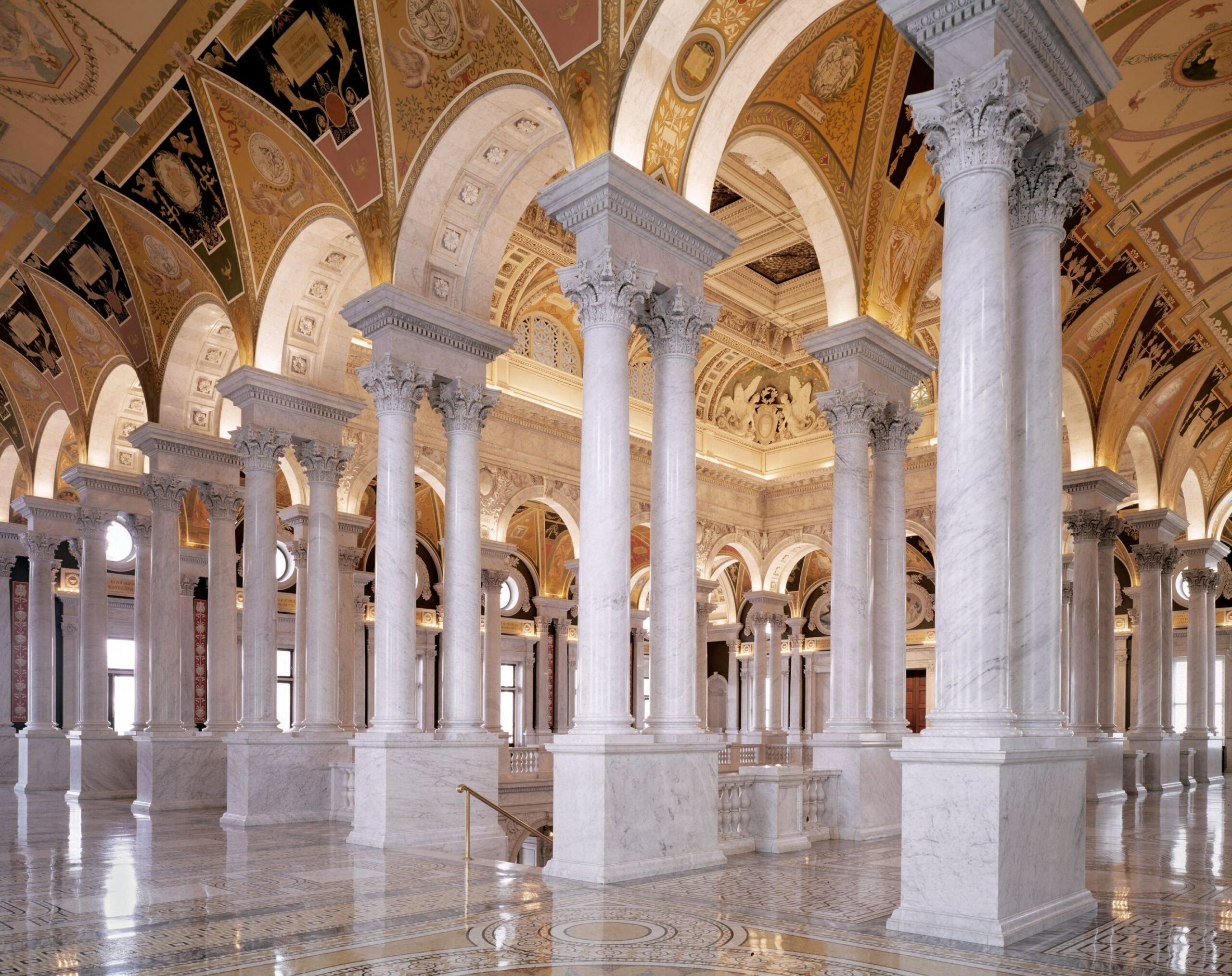 Initially established by Laura Bush and ex-Librarian of Congress James Billington in 2001, the event now features over 175 authors and upwards of 200,000 visitors.9

Residents can mosey down to the festival for a day filled with:

But this event isn’t just for savants and scholars. It’s for anyone with love for the written word and a knack for reading. 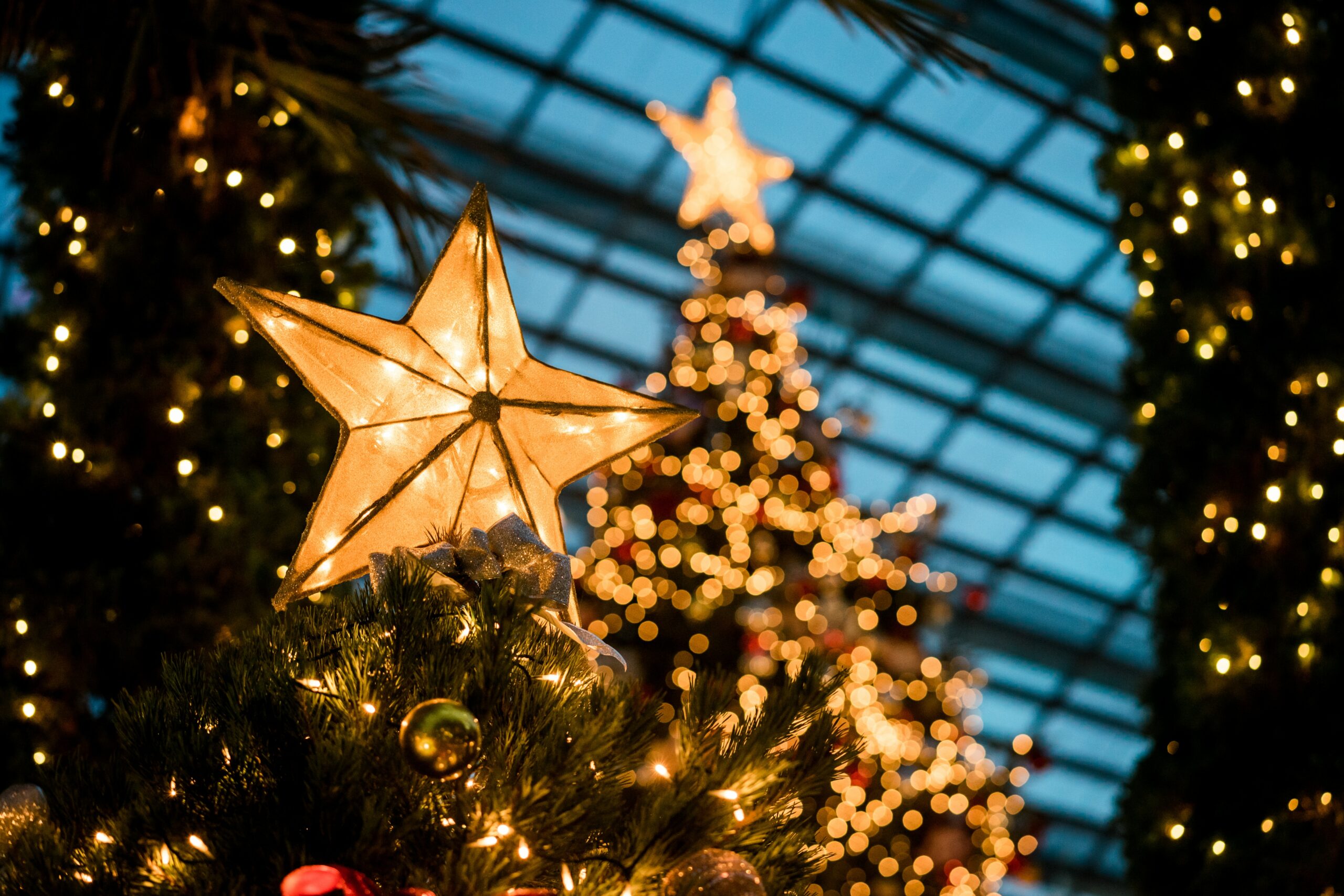 Holiday season in the capital wouldn’t be complete without the National Christmas Tree lighting. The first person to illuminate a Christmas tree with light bulbs was one of Thomas Edison’s lieutenants, Edward Hibbard. He decorated a tree in the window of their shop’s parlor with 80 red, white, and blue bulbs.10

Little did he know then that these electrified bulbs would become a hallmark in Christmas traditions across the globe.

In addition to the National Christmas tree, 58 smaller trees along the Pathway of Peace represent each U.S. state and territory, including the District of Columbia. Each of these trees is uniquely decorated with ornaments symbolizing their distinctive character.12

Each year since, the ceremony has evolved into a DC spectacle with nationwide broadcasting of the event, which showcases special guests and musical performances by some of today’s top recording artists. Some couples also consider it as one of the most romantic things to do in Washington DC.

If you’re lucky enough to live in the DC area, you can register for the free ticket lottery to gain special access to the event before sales open to the public. 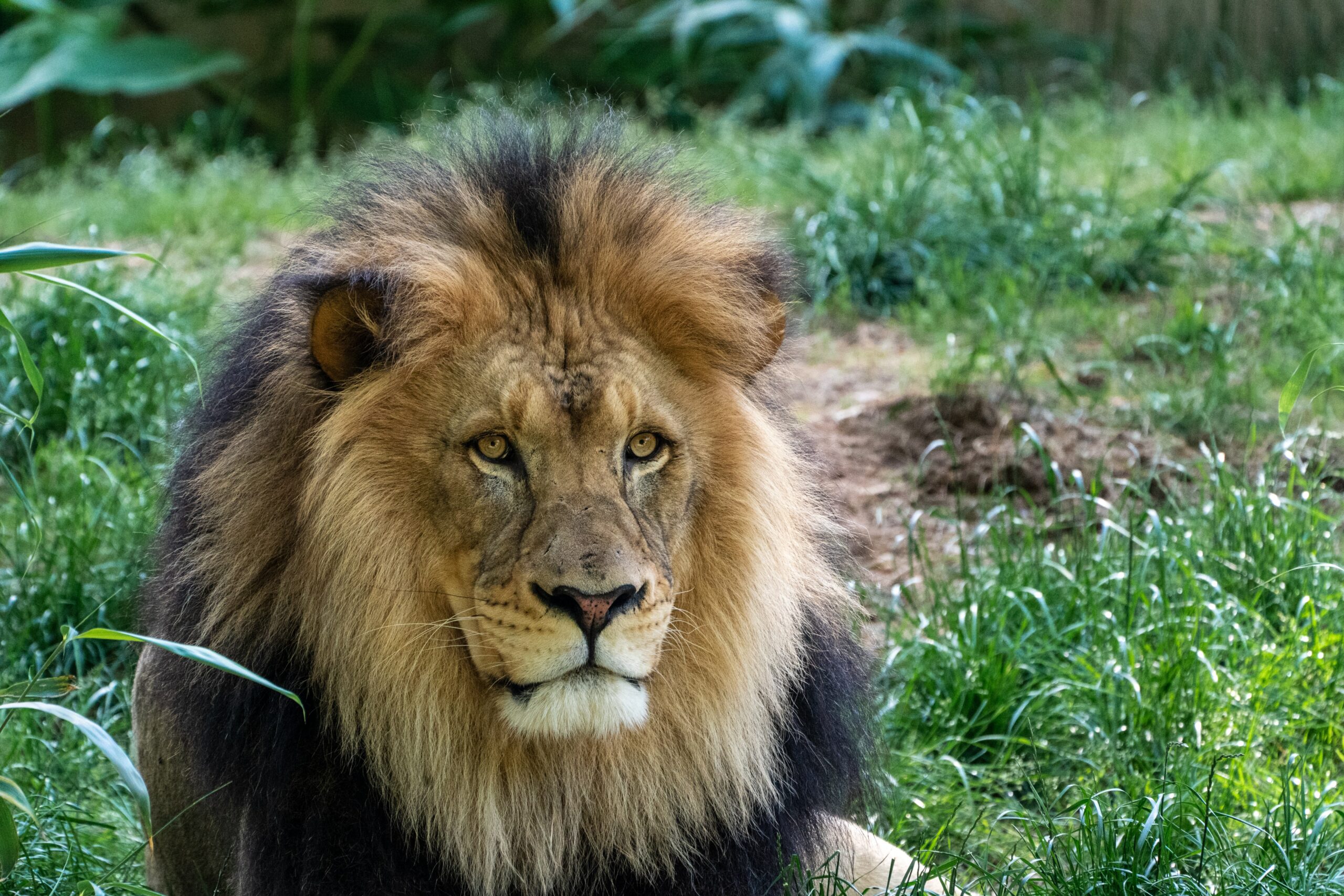 In addition to strolling through President’s Park and admiring the decorative Christmas trees, one of the next most popular things to do is visit the Smithsonian’s Zoolights.

Here, you can warm your hands with hot chocolate, stroll through the illuminated pathways, and see how many different neon-glowing animals you can spot.

To further embrace the holiday spirit, head to the Great Meadow and enjoy live musical performances by school groups and local artists.

Some other fun events to watch out for include: 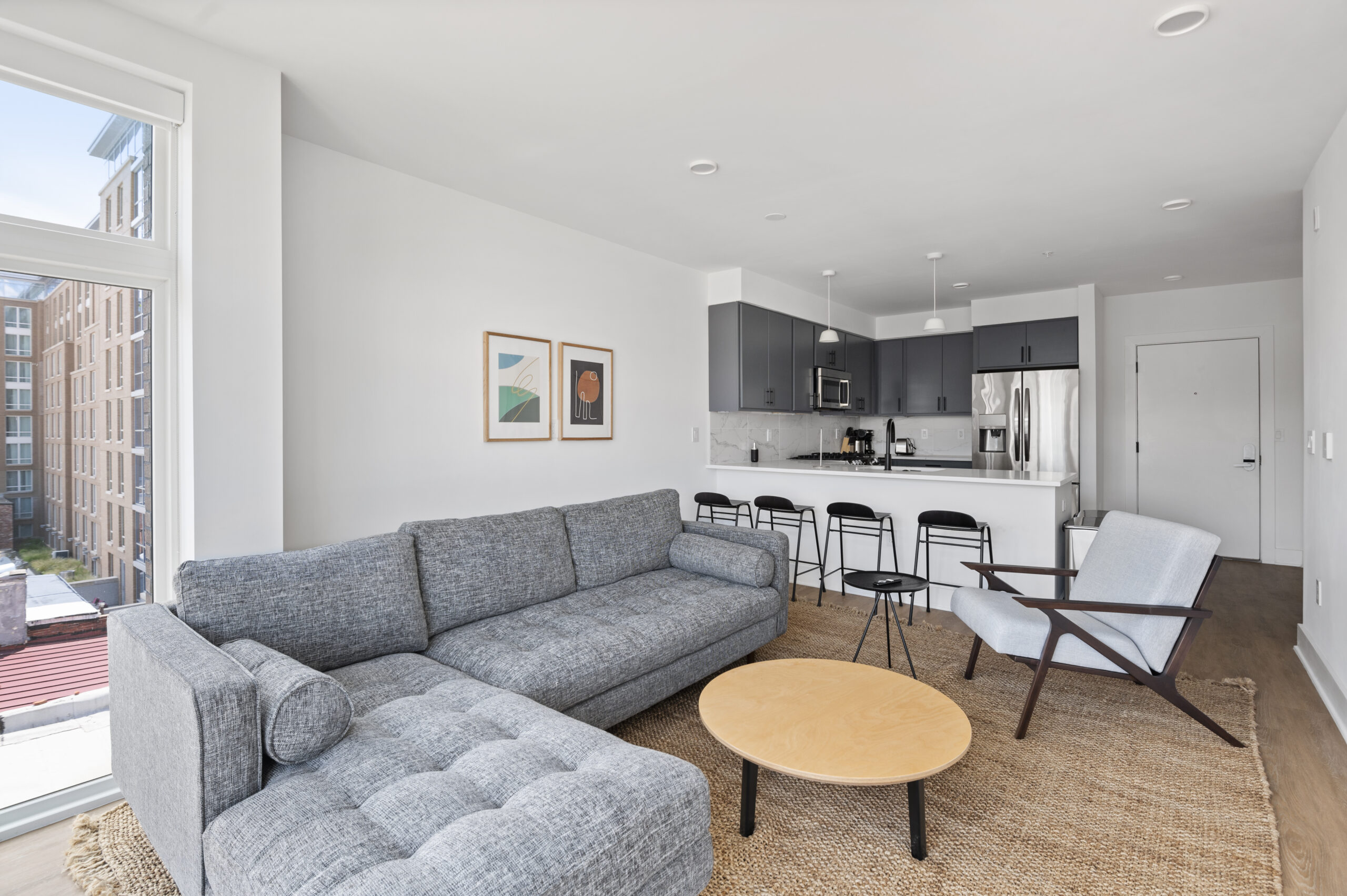 The DC area is an epicenter of culture year-round. From cherry blossom festivals to book festivities, the nation’s capital offers a calendar of lively events for residents with a penchant for excitement.

Never miss an event with Common.

We offer comfortable, community-focused living spaces throughout DC—more specifically, in the coolest, most happening neighborhoods in the capital.

Common Cassell puts you in the center of it all. It’s located in Shaw, a niche neighborhood known for its walkability. Literally, you can step outside and choose from various restaurants, entertainment, and nightlife. Or, if you want something more low-key, head to Meridian Park and ease your mind near the cascading fountain.

If you’re looking for a more historic neighborhood with easy access to coffee shops, quick eats, and modern speakeasies, check out Common District, located in Mt. Vernon. You’ll be within walking distance of Downtown, the Capital, and Foggy Bottom.

Common’s living spaces are more than just homes. They’re communities formed by people from across the world looking to make the most of city living and their rent — with close proximity to all the yearly events DC has to offer.