Take a pop-culture tour of Philadelphia

Philadelphia, Pennsylvania, otherwise known as the City of Brotherly Love, is a central character in U.S. history. That might be putting it lightly, actually — since Philly is considered “the birthplace of the United States” due to its role in getting the Founding Fathers together for a rather historic brainstorming session. Stroll the streets of Philadelphia today and you’ll come across dozens of places where history was made, or even just where some of those people we only know as signatures on the Declaration of Independence might have sat to drink tea. Well, maybe not tea… but you get the idea! In Philadelphia, there’s history on just about every corner.

But it’s not all old men in powdered wigs! Philadelphia’s place in history goes far beyond the creation of the country, and the city is a bonafide pop-culture icon. From its starring role in countless movies, to the visionaries who have called the city home, Philadelphia’s iconic status draws many to the city — including us! Our Philly homes (Common at Broadridge, Common Frankford, and Common Civic) allow members to be immersed in Philadelphia culture for attainable, all-inclusive rates, and offer residents a long list of luxury amenities for less.

Before you tour our Philadelphia homes, let’s take a quick pop-culture tour of the city, shall we? 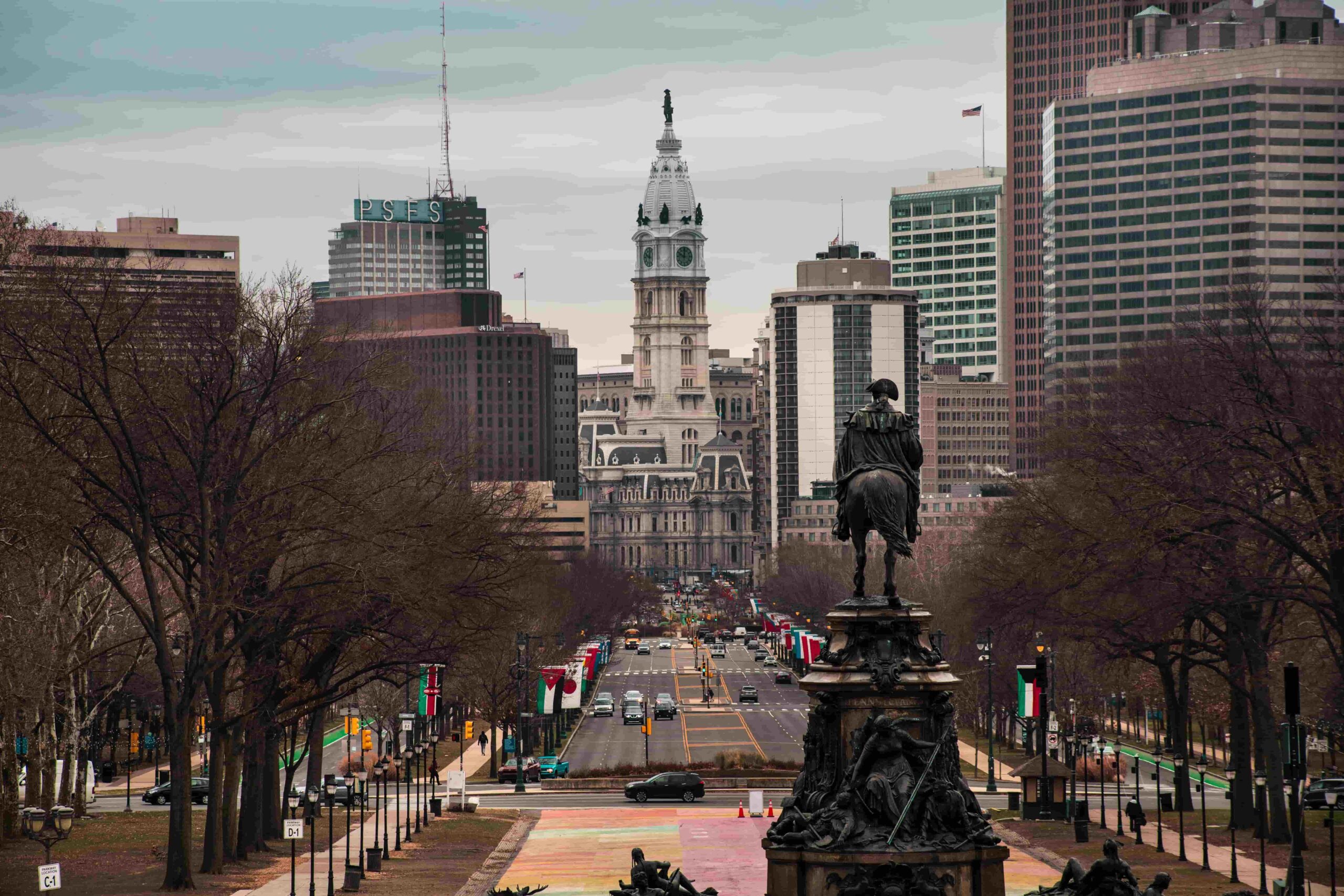 Starting with perhaps one of the most well-known demonstrations of Philly’s acting chops, the steps of the Philadelphia Museum of Art — AKA the steps that Rocky Balboa triumphantly trekked up as a part of one of the most iconic movie training montages of all time. Today, a statue of the fictional boxer stands tall at the top of the steps, and just beyond Mr. Balboa lies a collection of some of the best art in the country. Come for the pop-culture, stay for the Picassos! 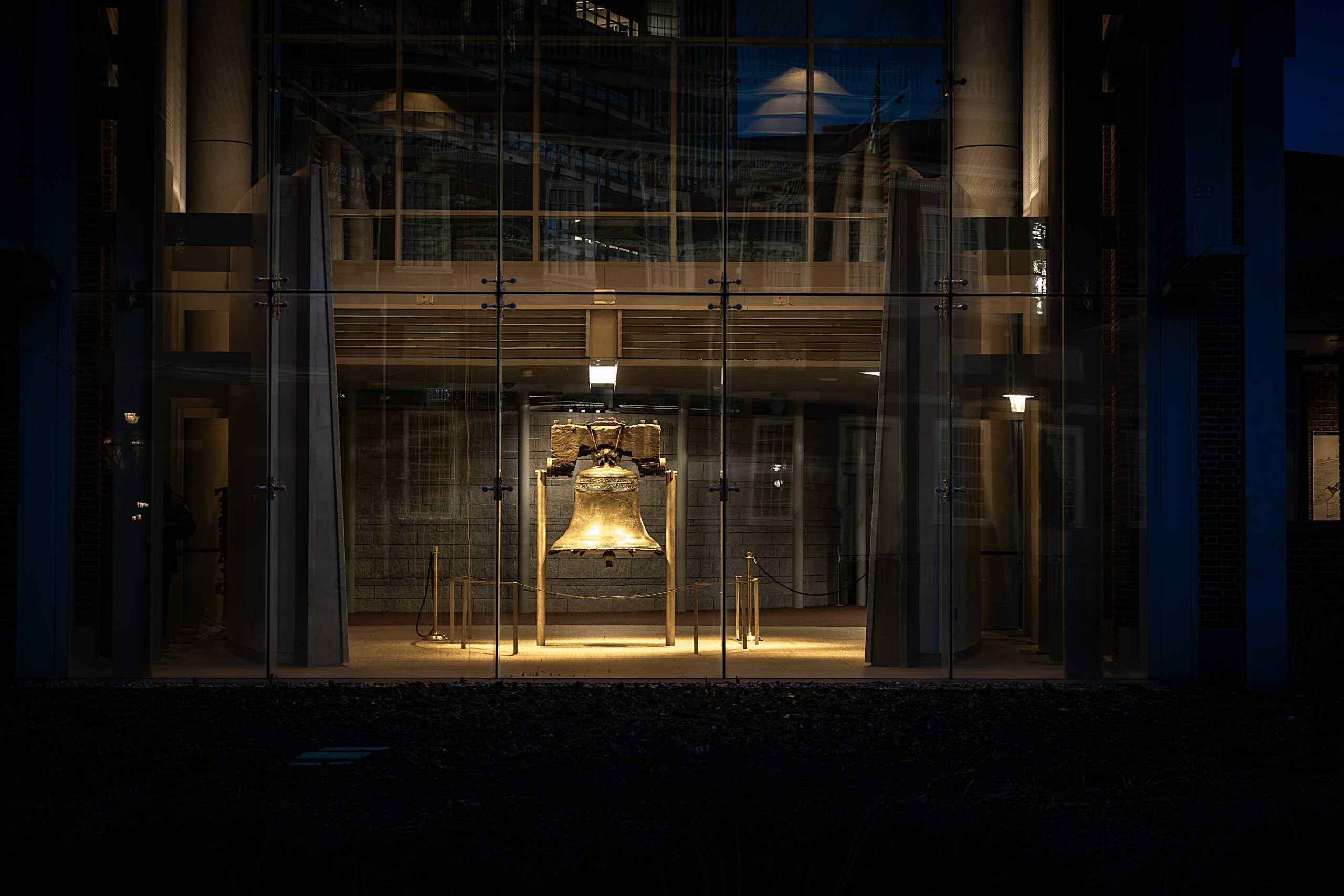 While the macabre master may be better known as a Baltimore resident, Edgar Allan Poe actually wrote some of his masterpieces while living in Philadelphia. The next stop on our pop-culture tour takes us to the Philadelphia home — just a stone’s throw from Independence Hall and The Liberty Bell — where Poe wrote the chilling “The Tell-Tale Heart”. Despite the bleak tone of many of his works, the years Edgar Allan Poe lived in Philadelphia were said to be some of his happiest; and if this pessimistic prince can be happy in Philly, you can too! 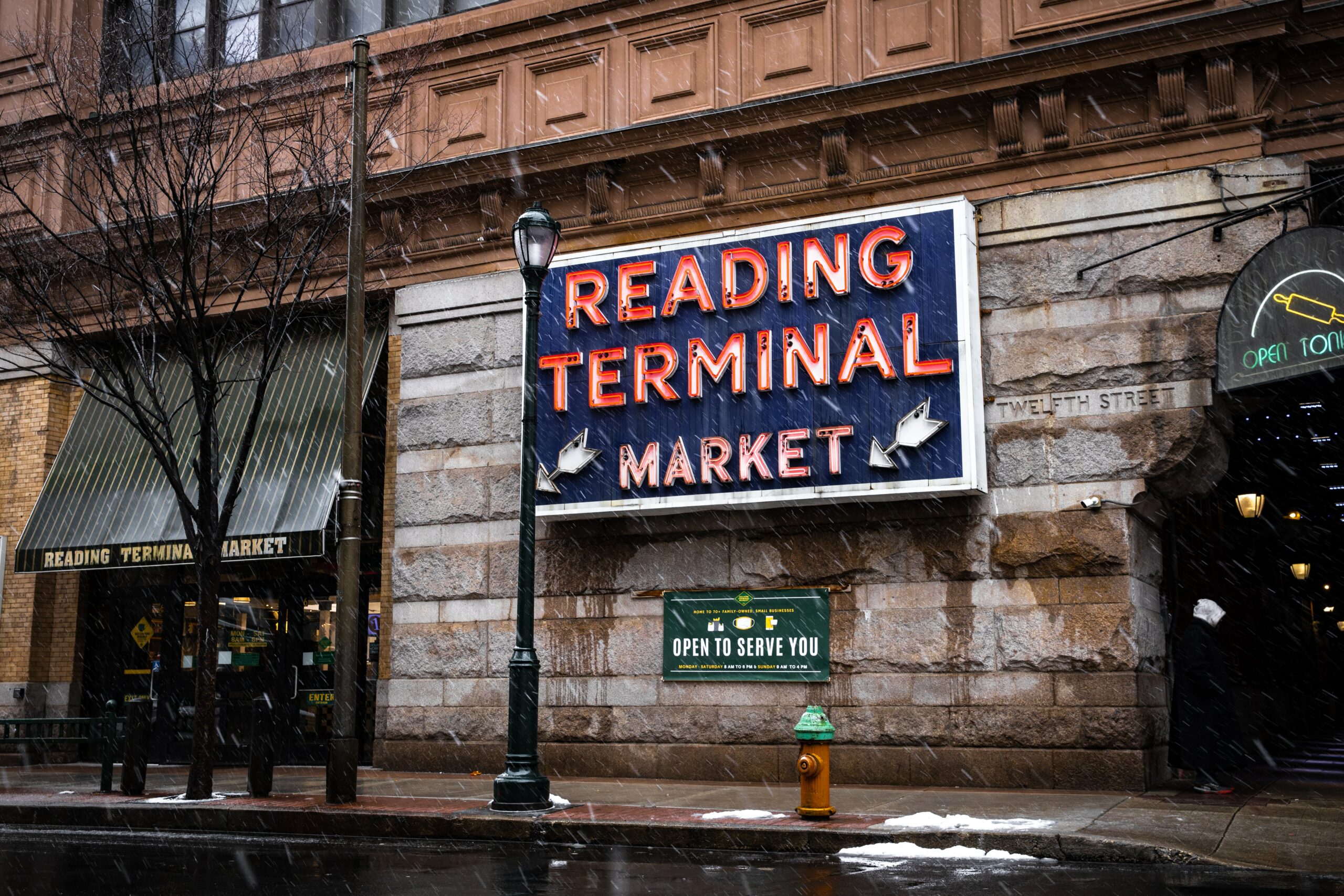 Throughout human history, few food items have transcended from sustenance to full-blown pop-culture icons. Cronuts had their moment, sure, but that hype was nothing compared to the not one, but two legendary pop-culture icon sandwiches that bear the city of Philadelphia’s name — and both put up a compelling fight as to why they are better than their counterpart. You’ve likely guessed by now, but our next stop on the pop-culture tour takes us to two different culinary destinations: Pat’s and Geno’s. The Philly Cheesesteak slingers have each been vying for the top spot for nearly 60 years (since the relative newbie, Geno’s, entered the ring) and have divided the city into two camps. Residents at our Philadelphia homes will have ample opportunity to try each sandwich and decide, definitively … why Pat’s is the better sandwich!

Ready to take the tour? 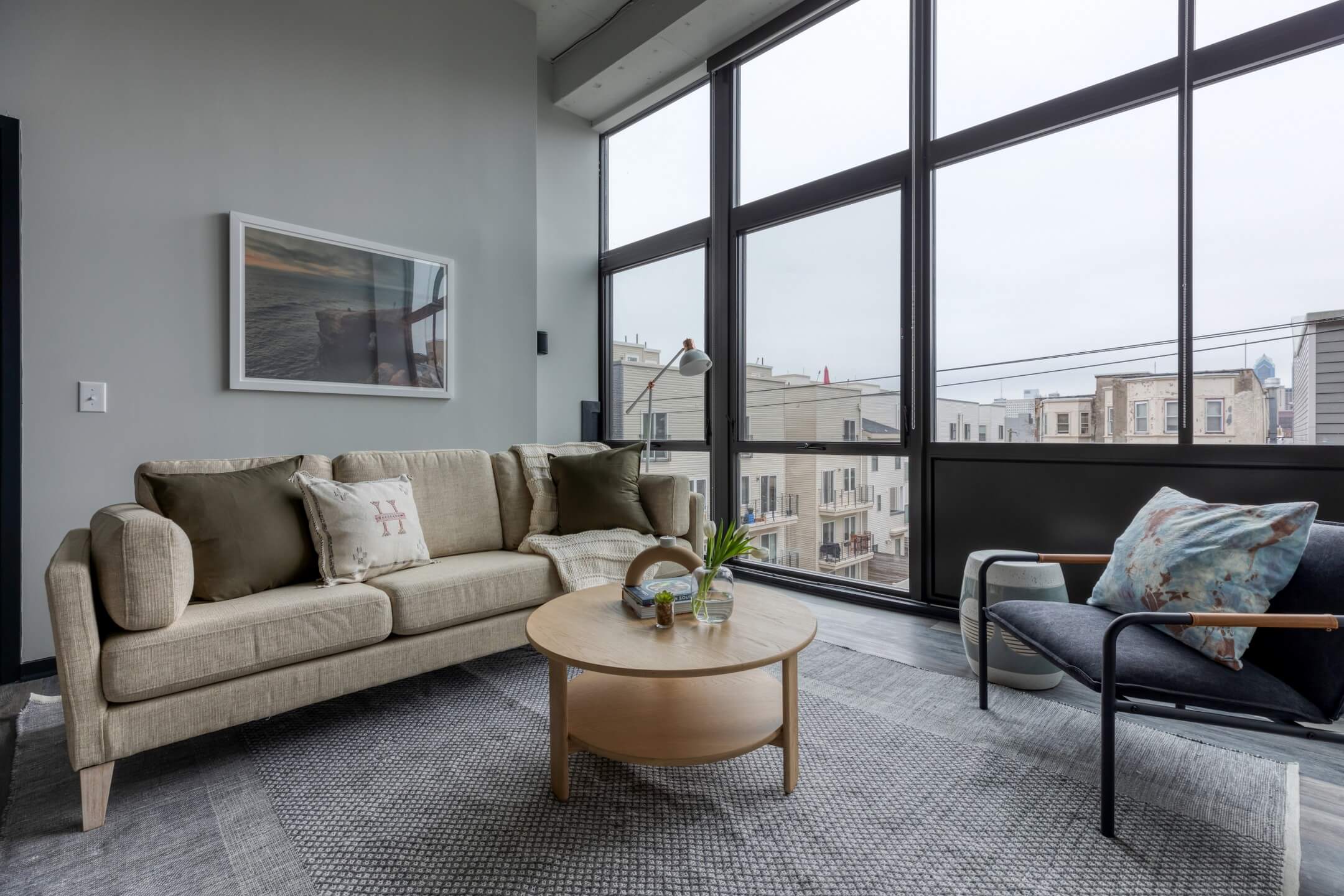 If, after reading through all of the pop-culture legends that occupy Philadelphia, you’re ready to embark on your grand pop-culture tour of the city, you’re not alone! This list barely scratches the surface of the legendary locations that call Philly home, meaning your pop-culture tour can (and likely will) last the duration of your lease at Common.

So, slip on some good walking shoes, put on your most touristy outfit, and start your pop-culture tour of Philadelphia. Just be sure to add Common at Broadridge, Common Frankford, and Common Civic to your list of Philly must-sees!