Ah, sunny Los Angeles—the city of angels, playground of the stars, and home to more than nine million residents. As the birthplace of the film and television industry, the sprawling metropolis has become world-renowned. And for good reason. Few cities in the country match LA in terms of perfect weather, world-class dining and shopping, and a seemingly endless list of things to do and see.

No matter your tastes, interests, or budget, This Southern California city has something for everyone. Beverly Hills, Griffith Park, Hollywood Hills, Downtown Los Angeles, Santa Monica Pier, and more, your options for exploring the city are endless. But we’d be remiss if we didn’t highlight some of the very best that LA has to offer. To that end, here’s a guide to Los Angeles’ main attractions. And to make it easier to strategize, we’ve grouped them into general activities.

Are you ready? Let’s buckle up, put the top down, and go for a ride. 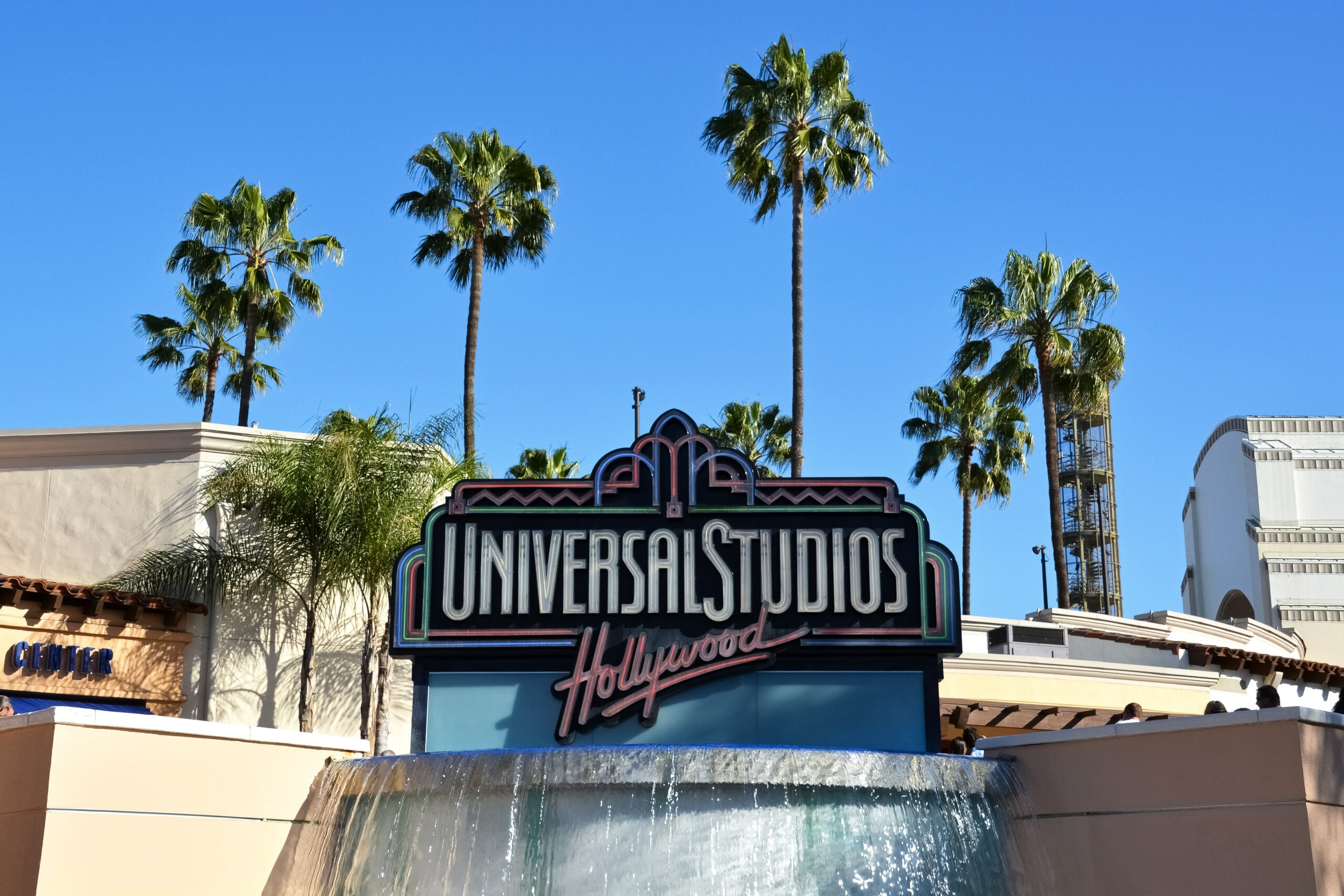 Places like Hollywood and Beverly Hills have become synonymous with the LA film and TV industry. But these locales are not just backdrops on the big or small screen—they’ve become legendary attractions in their own right.

If you want to get a taste of Tinsel Town, there are several sights worth checking out, including: 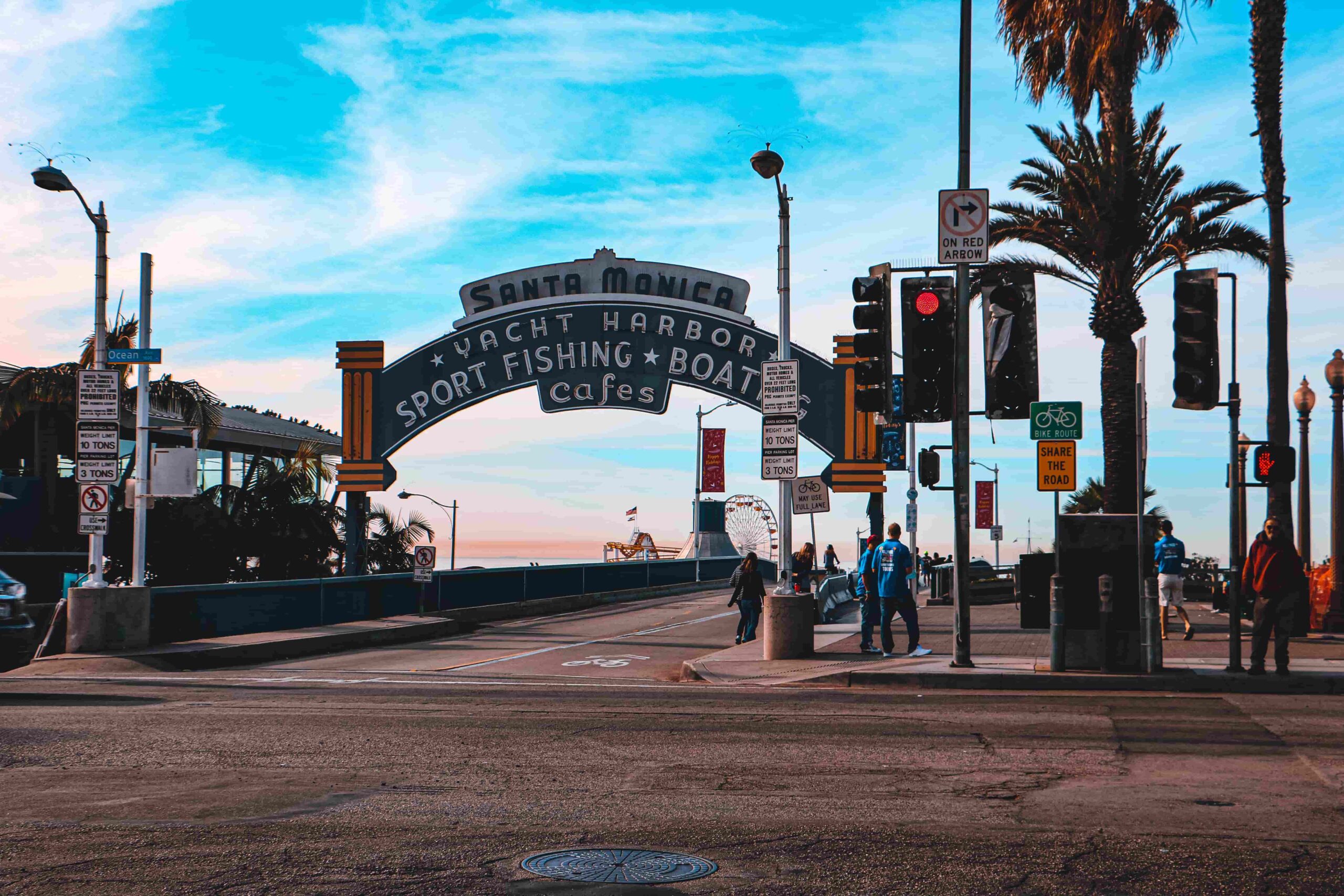 Within the urban sprawl of greater Los Angeles are pockets of smaller cities—each with their own stunning attractions and unique experiences. If you want to spend a day by the beach soaking up the sun, some notable places to visit include: 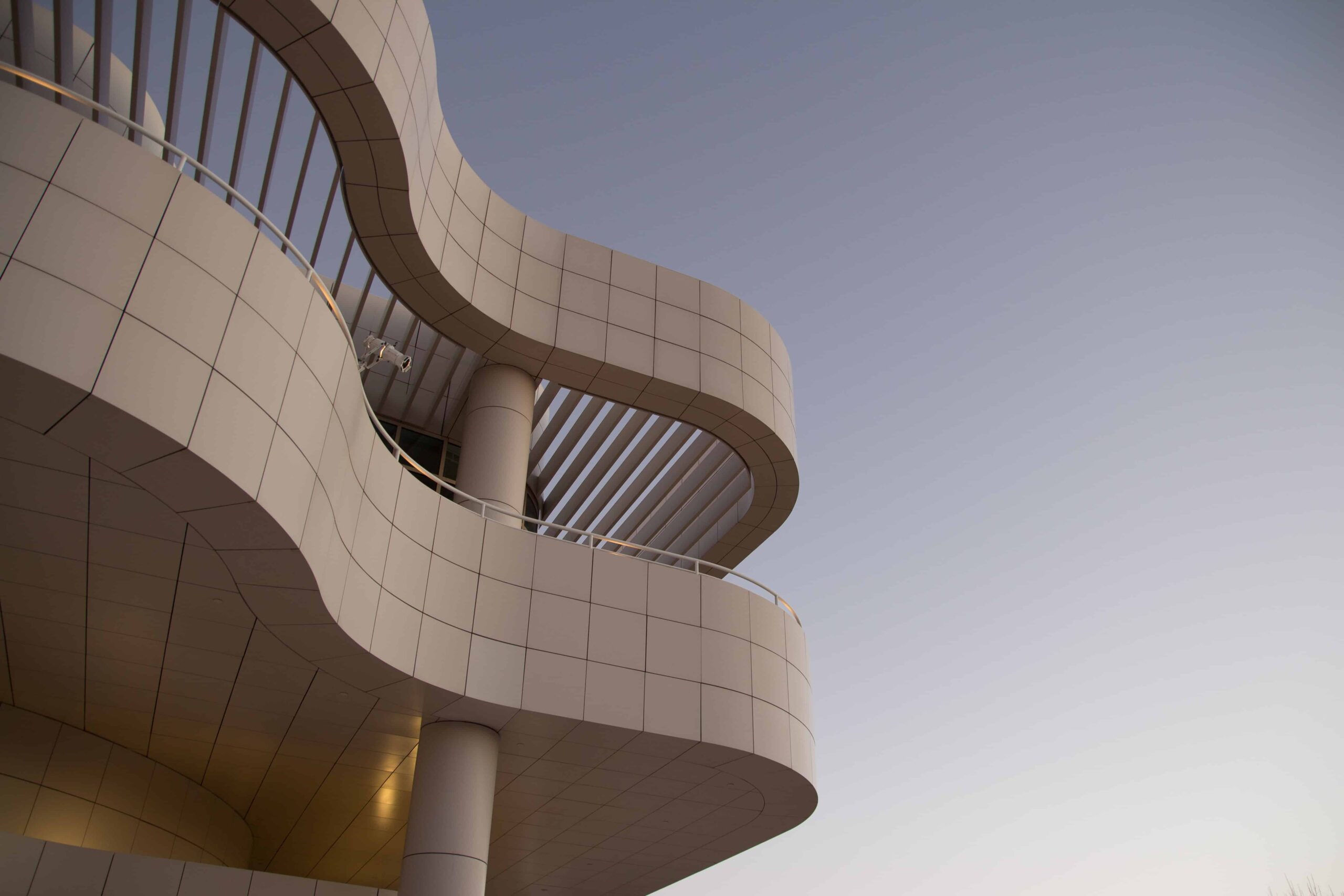 Are you a sucker for impressive architecture and priceless works of art?

LA is one of the world’s cultural and art hubs, with more than a dozen different museums that are all worth the price of admission, such as:

Other museums include the Hollywood Wax Museum, the Madame Tussauds Museum, and the Natural History Museum. Wherever your interests or taste lay, there’s a museum for everyone 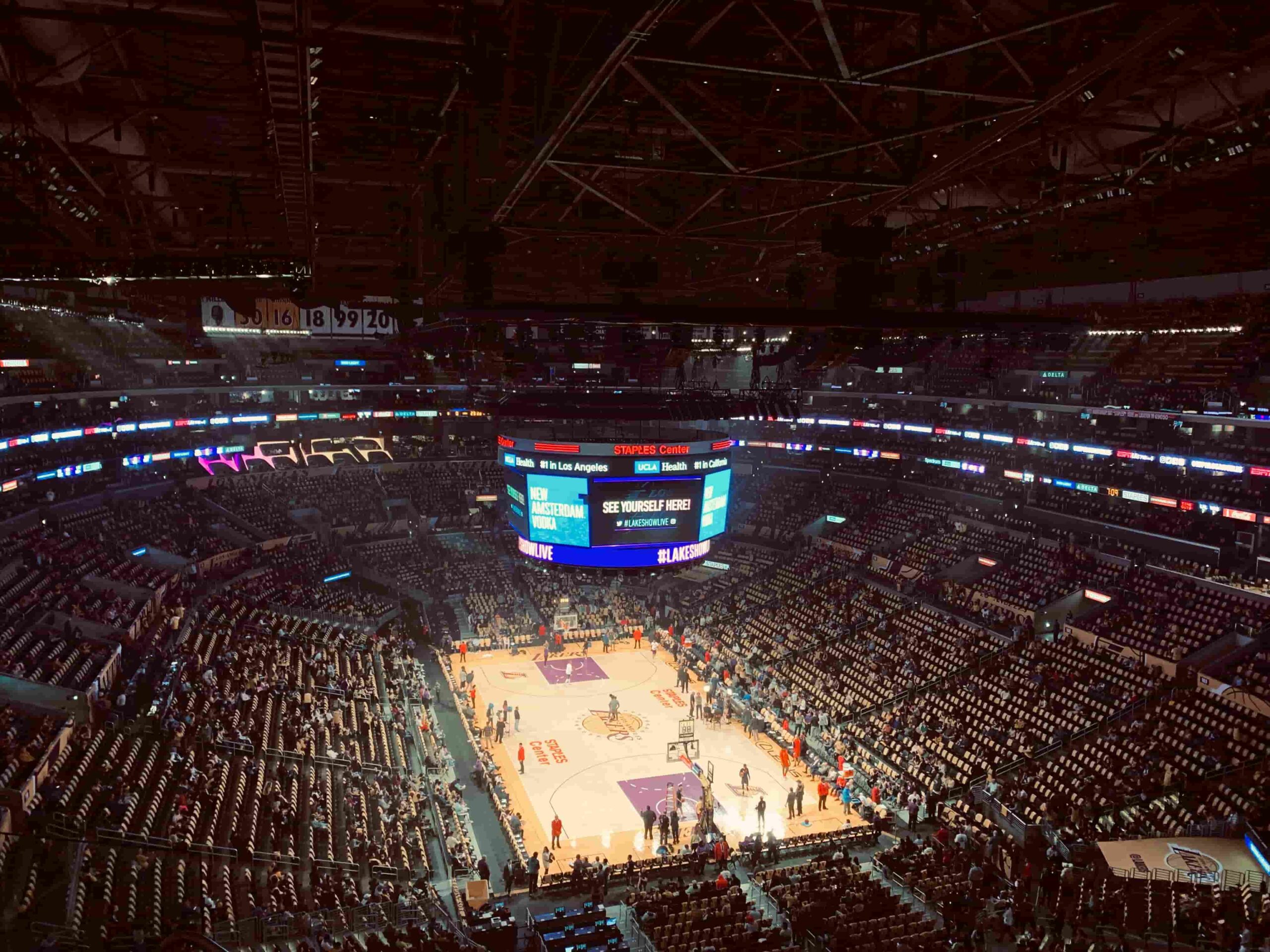 Los Angeles isn’t just a mecca for film and TV. It’s also peerless in terms of its sports and music attractions. From watching a baseball game at the Dodger Stadium to enjoying a music show at the Greek Theater, there are lots of options. If you want to be entertained or you’re wondering what to do in Los Angeles at night, some venues worth visiting include:

Other places to catch live music or show include Hollywood Bowl and Walt Disney Concert Hall. 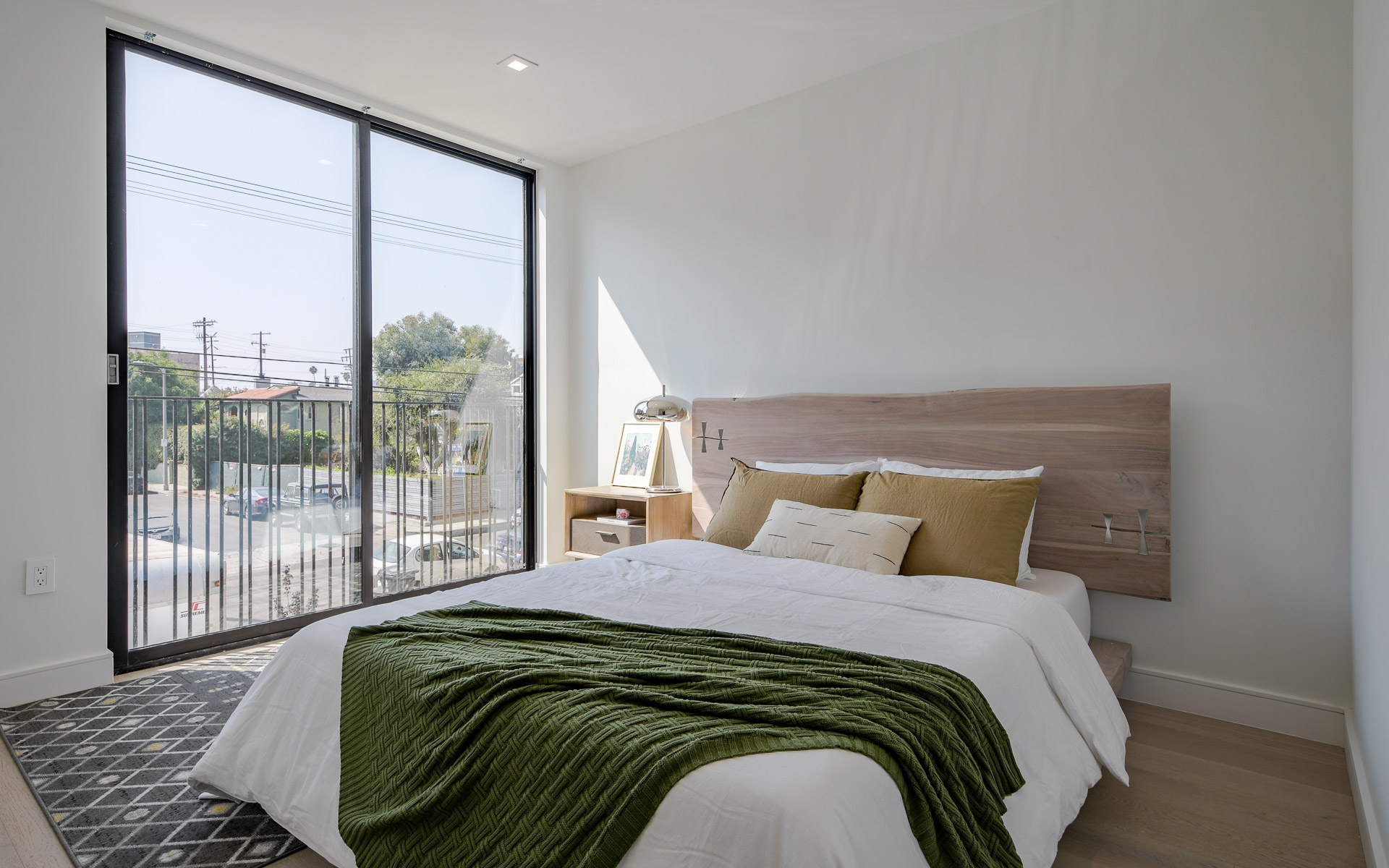 Within LA, there are countless places to go, sights to see, and things to do, from the Hollywood walk of fame and Downtown LA to the beaches of Santa Monica and Venice. But since this glamourous city is so big and spread out, getting from one attraction to another takes time. Experiencing all these Los Angeles attractions for yourself will likely take weeks, if not months.

That means you’ll need a place to stay. And we can help with that.

Common provides world-class coliving and private apartments available for leasing throughout the entire city. Whether you want to make Marina Del Rey, Hollywood, or Melrose your staging ground, each Common home provides the look and convenience of a high-end apartment without the sky-high price or hassle of renting.

With Common, finding the perfect home is easy. Just answer a few questions and you’ll be on your way to discovering your favorite Los Angeles attraction!