As reliant as many Americans are on cars today, it may still surprise you how reliant entire cities were on the automotive industry at the turn of the century. Detroit was an obvious stronghold for the auto industry with the “Big Three” — Chrysler, Ford, and General Motors — employing much of the Detroit populace. But a few hours west, another major American city was also being fueled by the auto industry: Chicago.

The plight of the American auto industry is well-documented, and Chicago’s Motor Row District has undoubtedly transformed over the last century. While it was once roaring engines, brake dust, and thick smog, the neighborhood is now a burgeoning entertainment district with dozens of thriving bars, restaurants, and theaters — ranging from intimate playhouses to impressive arenas.

It’s also the future home of our newest Chicago home, Common McCormick, which will introduce the Motor Row District to coliving in April 2022. Common McCormick will be equipped with a shared lounge, a state-of-the-art fitness center, and a rooftop deck — all while offering Chicago residents some of the city’s most attainable housing rates. If you’re ready to hear more, we don’t blame you! We promise you’ll be the first to know the latest updates on Common McCormick, but in the meantime: here are some surprising facts about Motor Row. 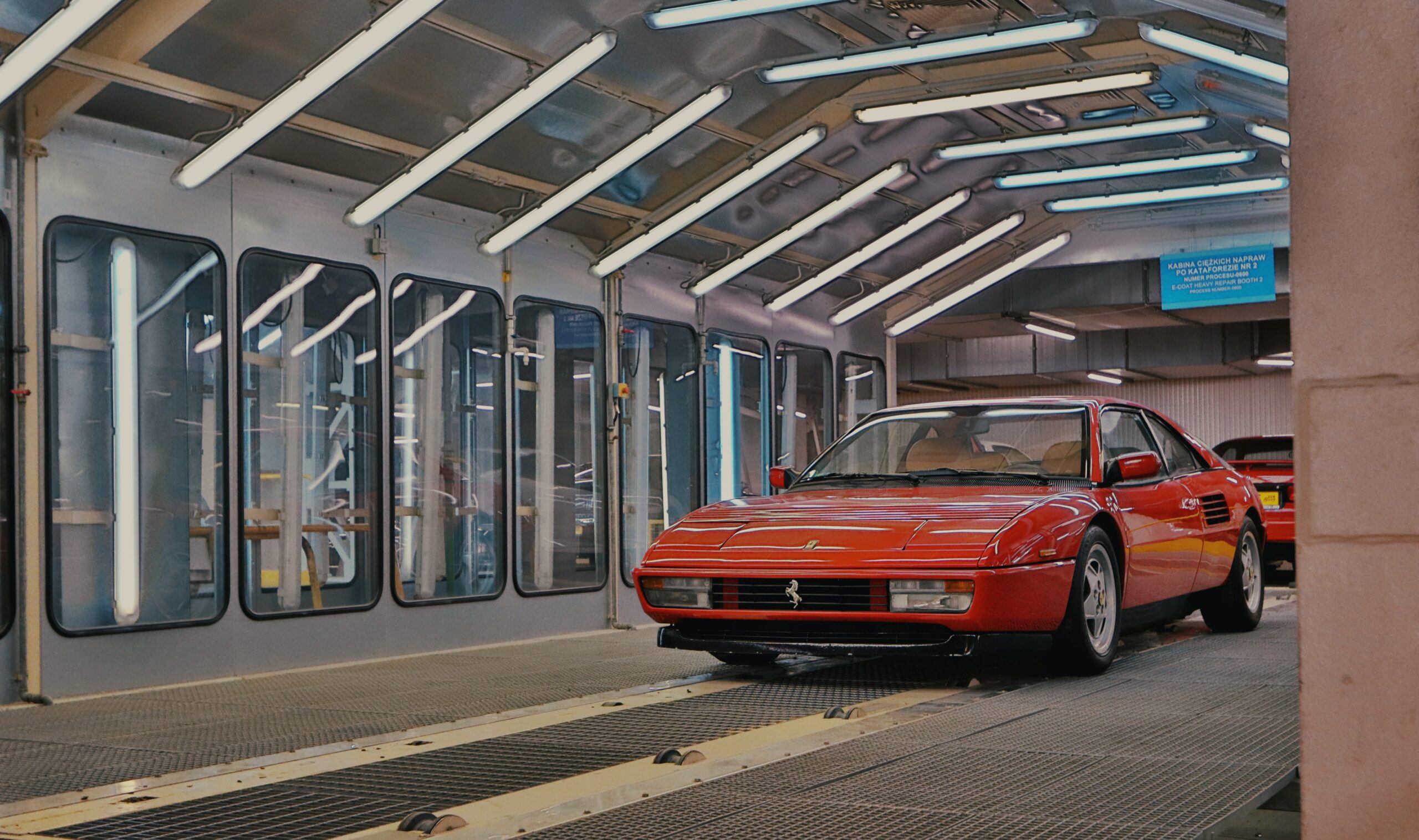 Chicago’s Motor Row District once housed repair facilities and showrooms for over 100 different makes of automobiles! If that doesn’t seem like a lot, try and think of just 10 off the top of your head. While Detroit was handling the manufacturing, Motor Row’s sales were nothing to scoff at. In 1911 — just a decade after Ford introduced the country to a mass-produced automobile — 15,000 automobiles were sold out of Motor Row. For scale: about 8,400 Ferraris are sold each year; over 20,000 Toyota Camrys are sold every month. Still, the Motor Row District was an automotive powerhouse. Today, however, it’s so much more.

Cars weren’t its only export 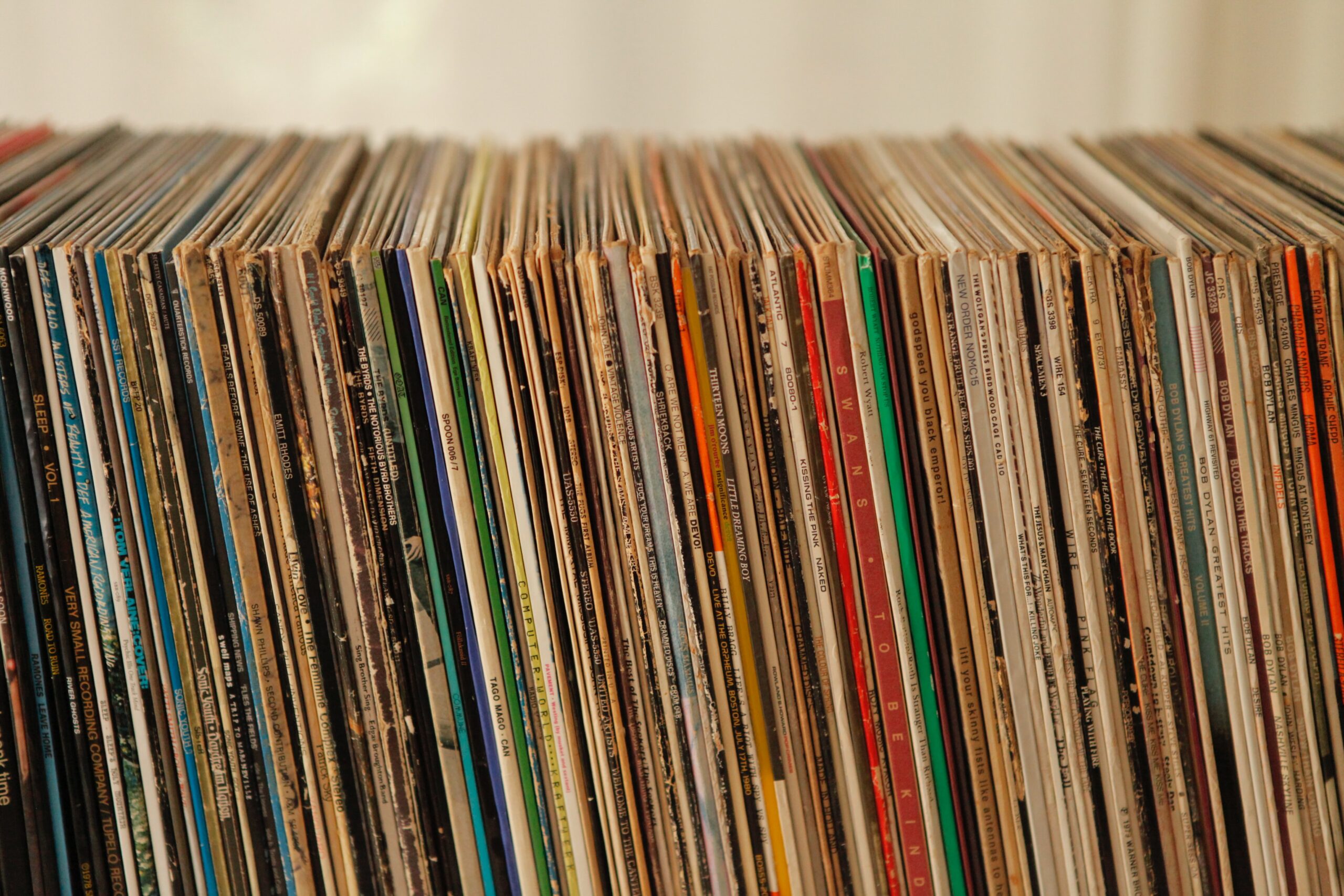 Despite the name, Motor Row’s history is defined by far more than just its presence in the auto world. By the time of the first World War, car sales were dwindling and the neighborhood began to evolve — with The Chicago Defender taking its place in a former automotive showroom. From that office, the Defender (whose contributors included Langston Hughes and Ida B. Wells) assumed a major role in “The Great Migration,” which saw millions of Black Americans flee the Jim-Crow South for the north. Motor Row also became the home of Chess Records, an early label destination for blues and R&B. 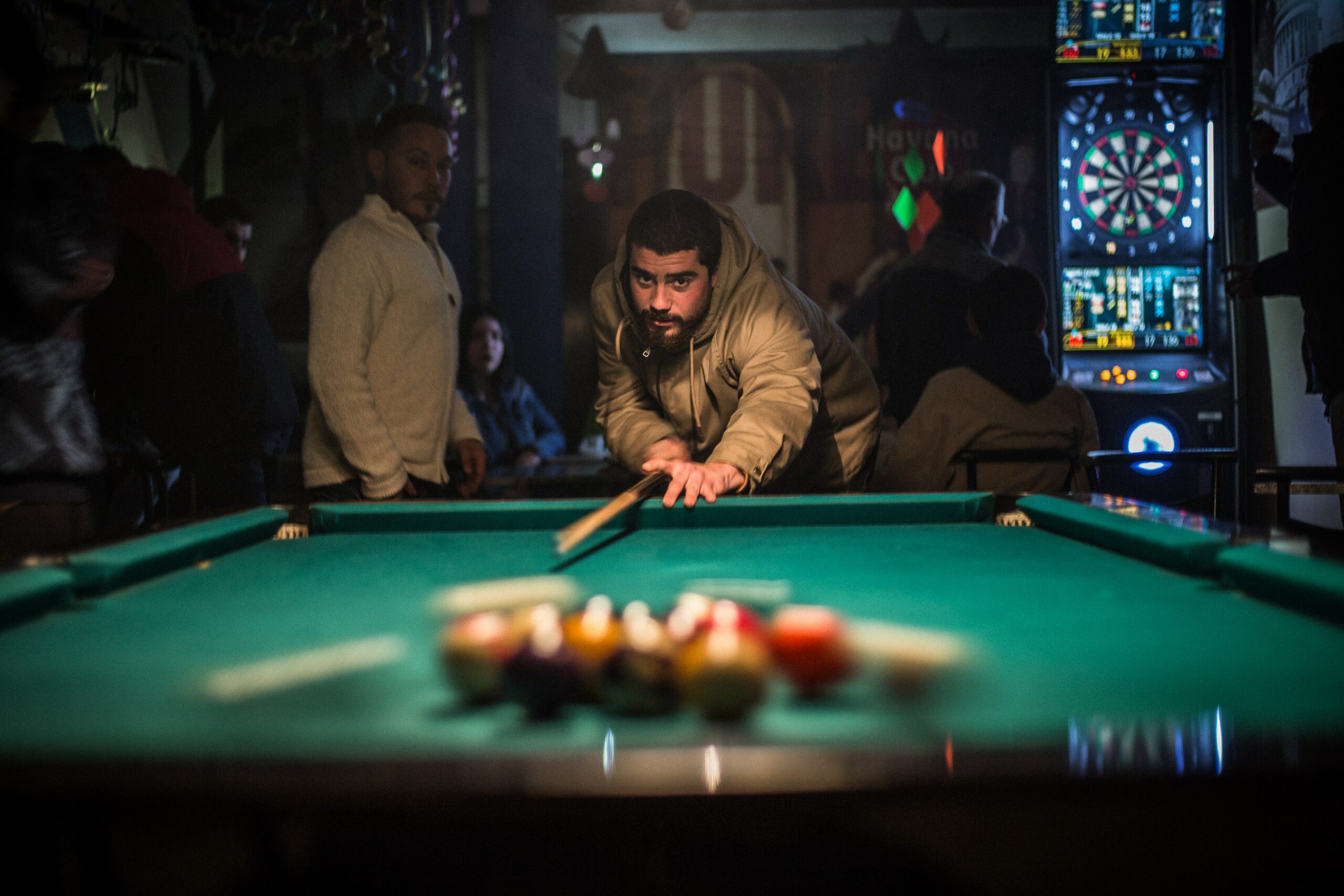 Like the automobile, Chicago’s Motor Row neighborhood is all about moving forward. Today, the neighborhood is a burgeoning hub for nightlife and dining — serving as the home of Lips (a restaurant and bar featuring drag queen performances,) the Vu Skyward rooftop bar, and The Windy City Playhouse. Much of Motor Row’s historic architecture remains, with the neighborhood’s revitalization breathing new life into the Motor Row much the way Henry Ford did the automotive industry in 1908. While Motor Row’s former residents likely thought the future would contain flying cars, we’ll gladly settle for what the neighborhood has become!

Explore Motor Row’s past — and help shape its future There is so much more to this historic Chicago neighborhood that we weren’t able to cover, and we highly recommend diving into the history of Motor Row and learning about the neighborhood’s past. As for its future,  join the waitlist for Common McCormick and be the first to know when new history is made in the Motor Row District.