St. Paul, unlike its twin city, Minneapolis, is more laid back and tranquil — a fact that any of its 311,000+ residents can confirm. It may lack the big lights like Los Angeles or New York, but there’s more to Minnesota’s capital than meets the eye. In simpler terms, the twin city has its charm — from its green space, historic areas, pleasant housing options, and interesting architecture.

If you’re looking to move to Minnesota, there’s a high chance you’ll end up in the state capital. Why? The city boasts 17 vibrant neighborhoods, which have even seen it dubbed as the City of Neighborhoods. And with each having something to offer, you’ll hardly miss out on at least one worth settling in. 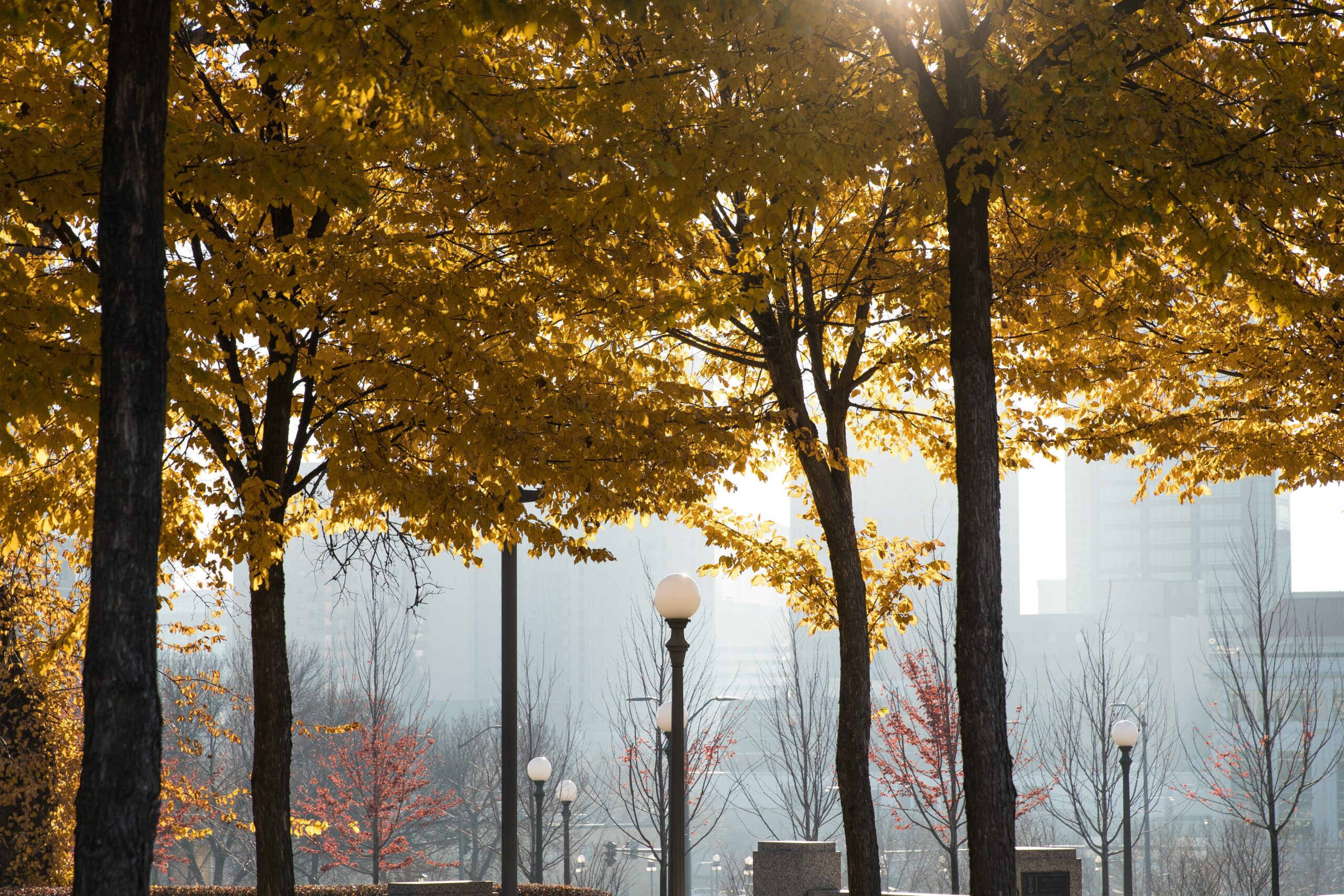 So now that you’ve  decided between Minneapolis vs St Paul, what are the best neighborhoods in St. Paul, Minnesota? Let’s dive right into it!

Situated in the Southwest corner of St. Paul and formerly part of Fort Snelling, Macalester Groveland is a residential neighborhood annexed in 1887. It’s close to  Macalester College and the University of St. Thomas so it does have a college town vibe, thanks to its large student population.

Being an old Saint Paul neighborhood, Macalester Groveland has nothing to prove. It’s quiet, walkable, and ideally situated with grand to modest homes showcasing varying architectural designs – it simply has it all.

A trip to Mac Groveland wouldn’t be complete without visiting the breathtaking Hidden Falls Park, having a  picnic at Minnehaha Park, or a drink at  Can Can Wonderland. If you’re an 80s movie fan, you’ll also enjoy seeing the Purple Rain house. 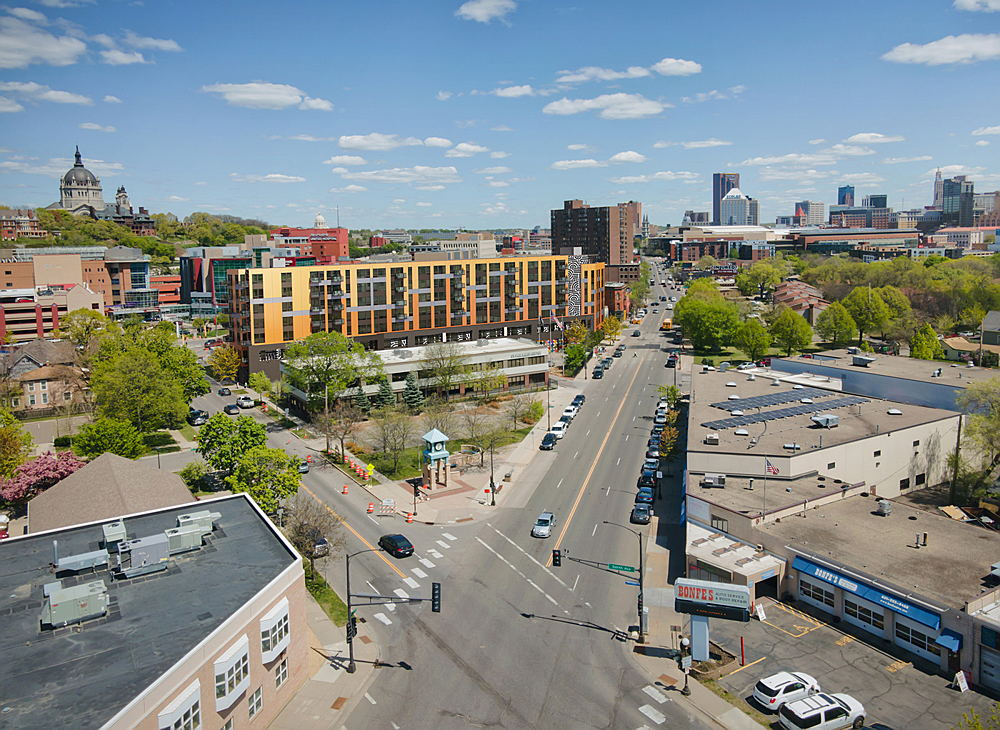 First settled in 1838, West 7th is rich with history with ties to army battles. The land was originally known as “Upper Landing” due to its popularity for being a stop for boats that were traveling along the Mississippi River. The land was eventually donated to the city of St. Paul where it became known for its luxurious mansions. This area today is known by locals as Irvine Park where you can still find the 1800s style mansions.

Today, the neighborhood is a bustling spot for Minnesota Wild Games and concerts at the Xcel Energy Center with plenty of bars, attractions and restaurants to enjoy by its residents.

You can never go wrong with a stroll through West 7th given its culturally rich history and abundance of attractions and restaurants. Stop in and have a mouth-watering burger at Burger Dive at Bay Street Grill, or grab a drink Bad Weather Brewing. If you are looking to find some historic gems, stop on in to Wescott Station Antiques and pick up St. Paul sports memorabilia and collectables. 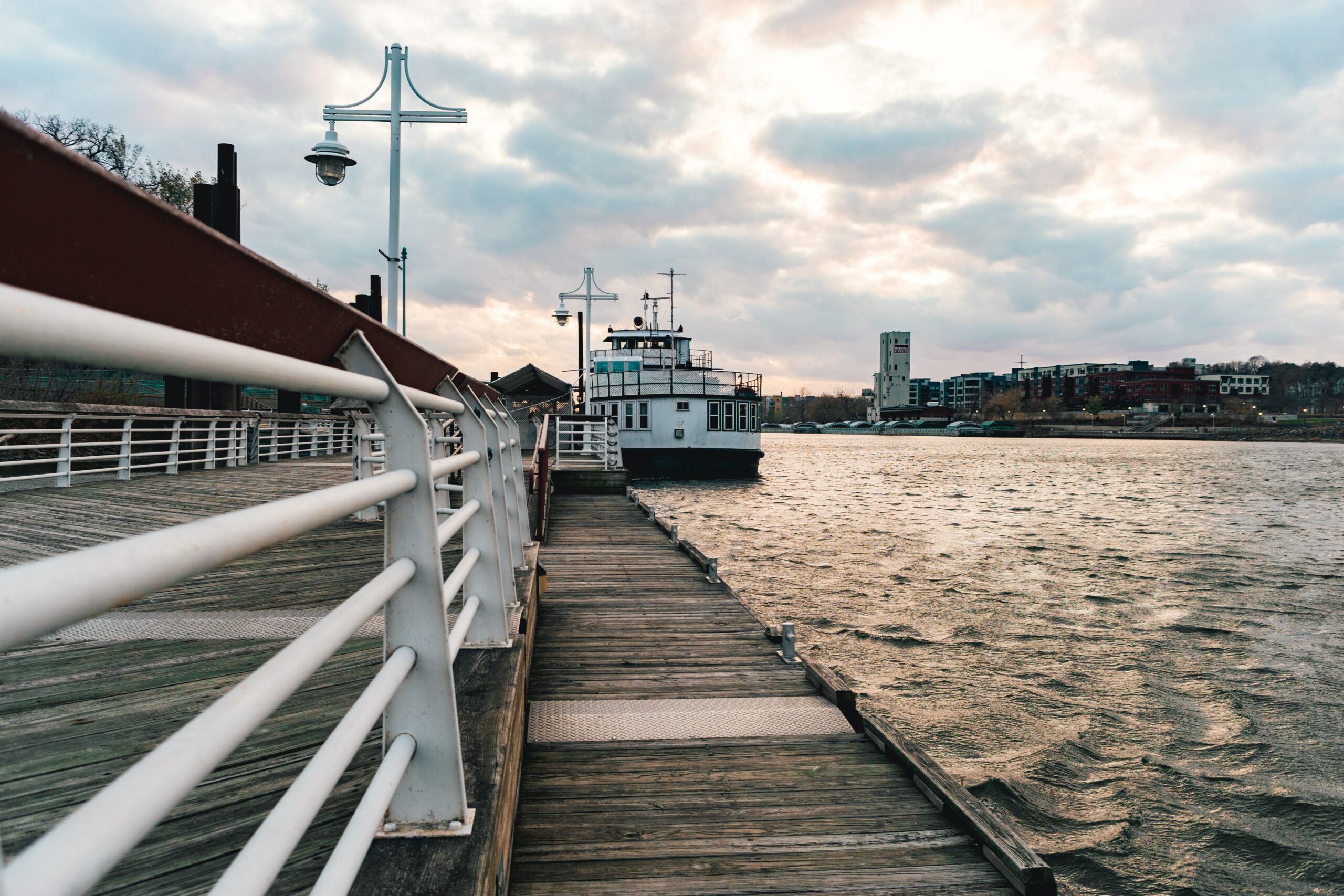 If you’re one for a suburban feel but still want to be close to city amenities, Battle Creek is the Saint Paul neighborhood for you. It’s situated east of the Mississippi River and boasts a noticeable concentration of green spaces in the region.

Moreover, Battle Creek has a vibrant history – renowned for being industrial with factories, rail yards, not forgetting a wastewater treatment plant close by. The neighborhood is ideal for commuters, thanks to its proximity to the eastern suburbs and Downtown St. Paul.

Among the most popular tourist attractions in Battle Creek is the Battle Creek Regional Park. The 1840 acres park is located just outside St. Paul and offers extensive areas of grassland, wetlands, and woods. Visitors love the trails, which expose them to wildlife such as deer, herons, egrets, and hawks. Picnic shelters are also available, with one large pavilion hosting groups of up to 500 visitors. 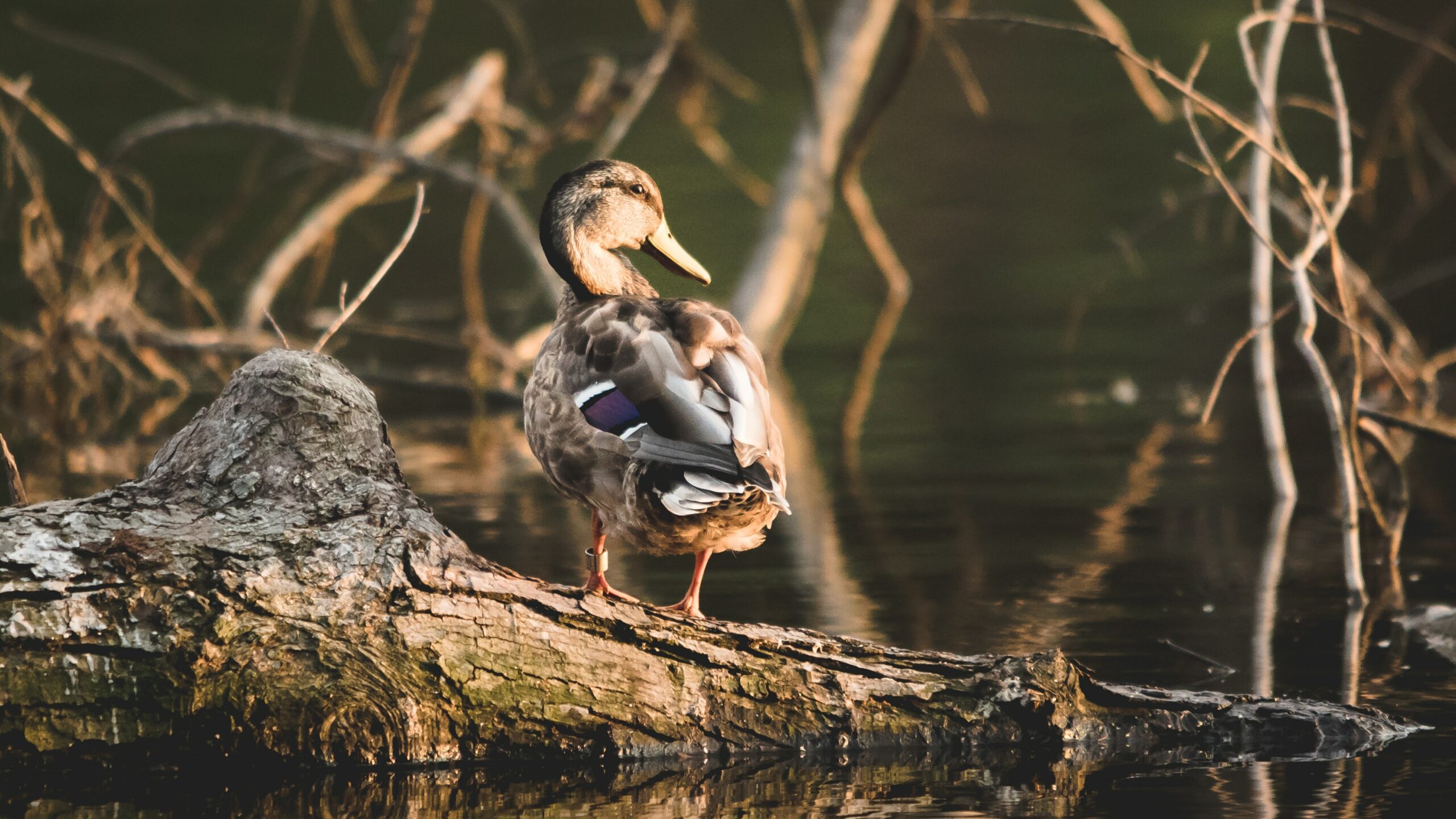 Highland Park also cuts it in our list as one of the best and safest neighborhoods in St. Paul. Home to some of the best places to eat in St Paul, it also has a rich history and is located right on the Mississippi River. So, expect the neighborhood to offer an abundance of outdoor recreation and fascinating scenic views that you can’t come across just anywhere.

Most St. Paul residents here own their properties, and the neighborhood has an urban feel. Don’t miss out on the Grand Old Day celebration typically hosted by the Grand Avenue during summer – there’s family fun, live music, and plenty of street food.

One of the best places you can’t afford to miss visiting in Highland Park is the Crosby Farm Regional Park. The park includes more than 6.7 miles of paved trails for cycling and hiking that connect it to the Hidden Falls in Macalester Groveland. Moreover, you could also go test your fishing skills at Crosby Lake and Upper Lake.

If you love the water or if you have kids check out the Highland Park Aquatic Center. Later, you can visit Pike Island, an island at the confluence of the Mississippi and Minnesota rivers in the southern part of St. Paul. The island is within the Mississippi National River and Recreational Area and is managed as part of Fort Snelling State Park. 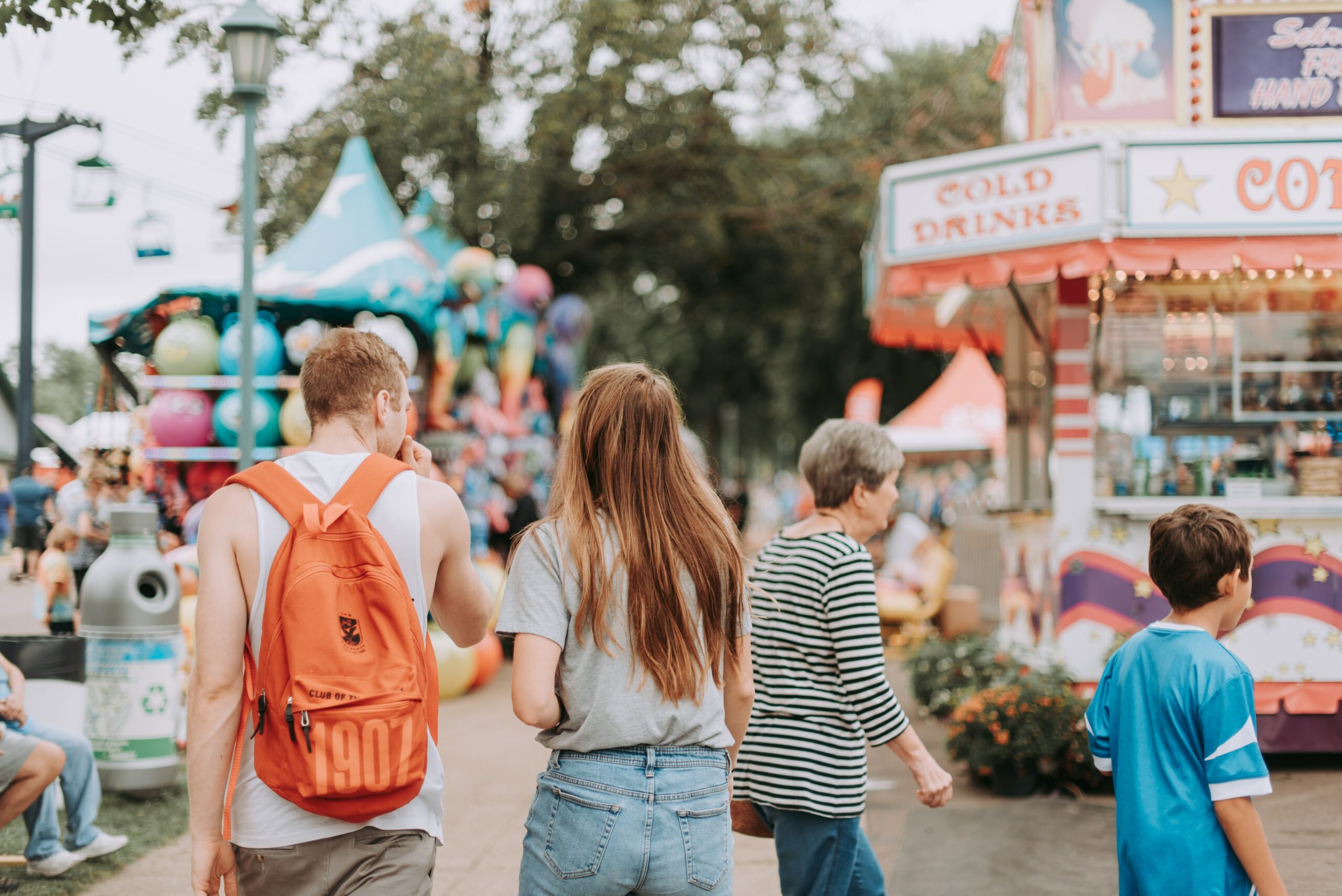 Many locals consider Como one of the best neighborhoods in St. Paul and is perfect for those who wish to blend a big city living experience with their love for the outdoors. Despite being a quiet residential neighborhood, it has plenty to keep you entertained.

Besides having access to Como Regional Park and Como Lake, you’ll also enjoy living close to the Minnesota State Fairgrounds, which hosts many exciting events.

Your first stop in Como should be the Como Park Zoo & Conservatory. The zoo is a small section of a much larger park, which means the animals are somewhat in a natural environment, yet close enough to observe. You can expect to see wildlife such as gorillas and arctic foxes.

Food buffs can try the poutine at Mac’s Fish, Chips, Strips or enjoy the Cheesy Chicken Egg Rolls at Eggroll Queen Music Cafe. Later on, you can hang out at the Como Park Golf Course.

Finally, go take in views from the Como Lake while enjoying the Cheese Curds and Birria Crunchy Tacos at Dock & Paddle. 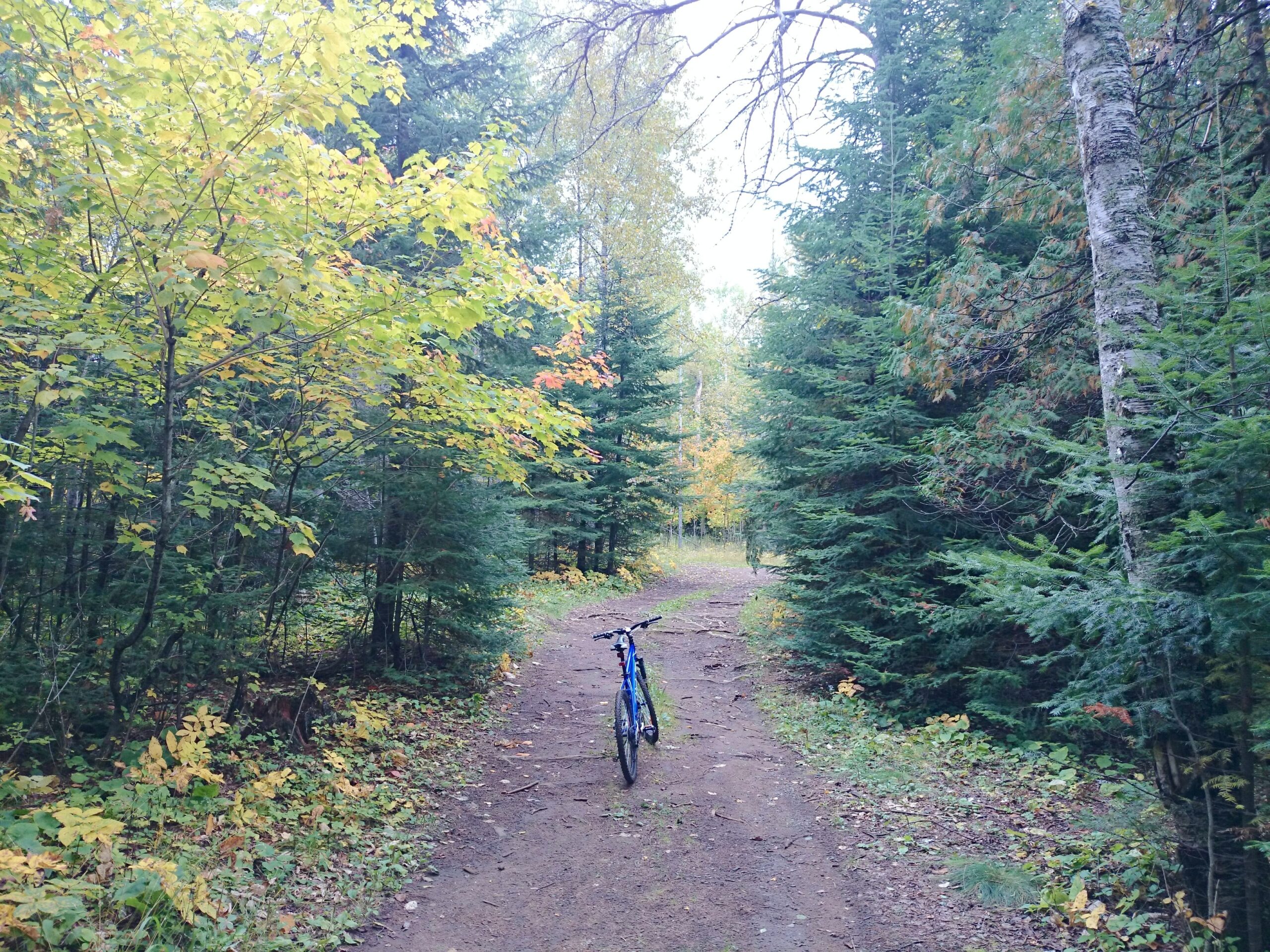 The East Side is a large neighborhood with friendly neighbors and a close-knit community. It offers a quiet suburban life that can feel separate from the city.  The best part? The East Side neighborhood also cuts it as one of the most affordable neighborhoods in St. Paul. While the area saw an economic decline between the 60s and 90s, the neighborhood, has snowballed since then, and new businesses flood the streets. In fact, many consider Payne Avenue St. Paul’s Eat Street.

Consider visiting Prosperity Heights Park when you travel to the Greater East Side. You can walk or cycle on the trails, play a game of catch or just enjoy a classic picnic. If you’re one for fishing expeditions, expect to enjoy some fun time at Beaver Lake.

Grab some popcorn and enjoy a movie at The Plaza Theater or have dinner at Pappy’s Chicago Style Eatery. Later on, you can wear your jersey and cheer your favorite sports team at the Cherry Pit Bar. 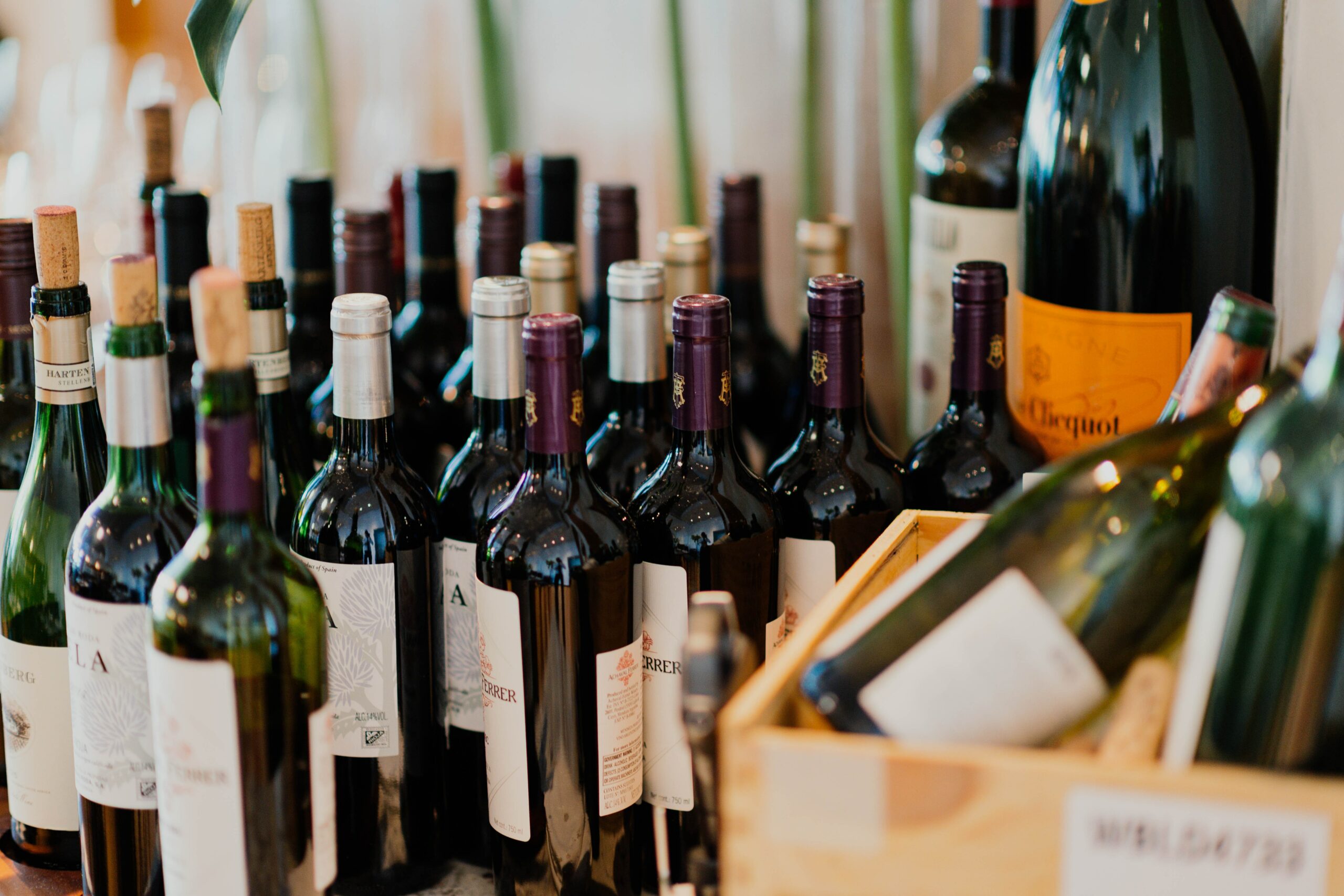 Saint Anthony is nestled right between the Twin Cities. This neighborhood is popular with young professionals and students due to its proximity to the Creative Enterprise Zone and the University of Minnesota. The area also has many large, historic, single-family homes. In addition, its curving streets and gentle hills make it a picturesque neighborhood.

The houses in Saint Anthony Park are pretty affordable to buy or rent. Additionally, commuters have easy access to I-95, making it a 10-minute drive from both downtown St. Paul and Minneapolis.

You can play outdoor sports such as tennis, basketball, and softball at South Saint Anthony Park. Taste the exquisite wines at The Little Wine Shoppe before heading to hit some golf balls at the Les Bolstad Golf Course.

Try out some Mediterranean-inspired dishes like Pork Gyro, Fried Eggplant, or Chicken Souvlaki at The Naughty Greek. Next, shop for some new or old vinyl at Agharta Records. Finally, you can enjoy a classic meal at Caffe Biaggio for dinner.