5 questions to ask yourself before moving to Philadelphia

Moving to a new city is a big deal. Not only can it be one of the most significant events in a young person’s life, but it can also do much more for a person than just offer a change of scenery. Opportunities to meet new people, encounter new ideologies, try new cuisine, and just generally shake up your existing routine are all par for the moving course — but we’re not exactly suggesting you throw a dart at a map and go from there.

Where you move matters, and you want to make sure that you do some proper soul searching before you hit the road for greener pastures. If, like many people, you’ve set your sights on Philadelphia, you’ll want to be sure that you and this historic city are compatible.

So, before you pack your bags for Philadelphia, ask yourself these questions from the team at Common. 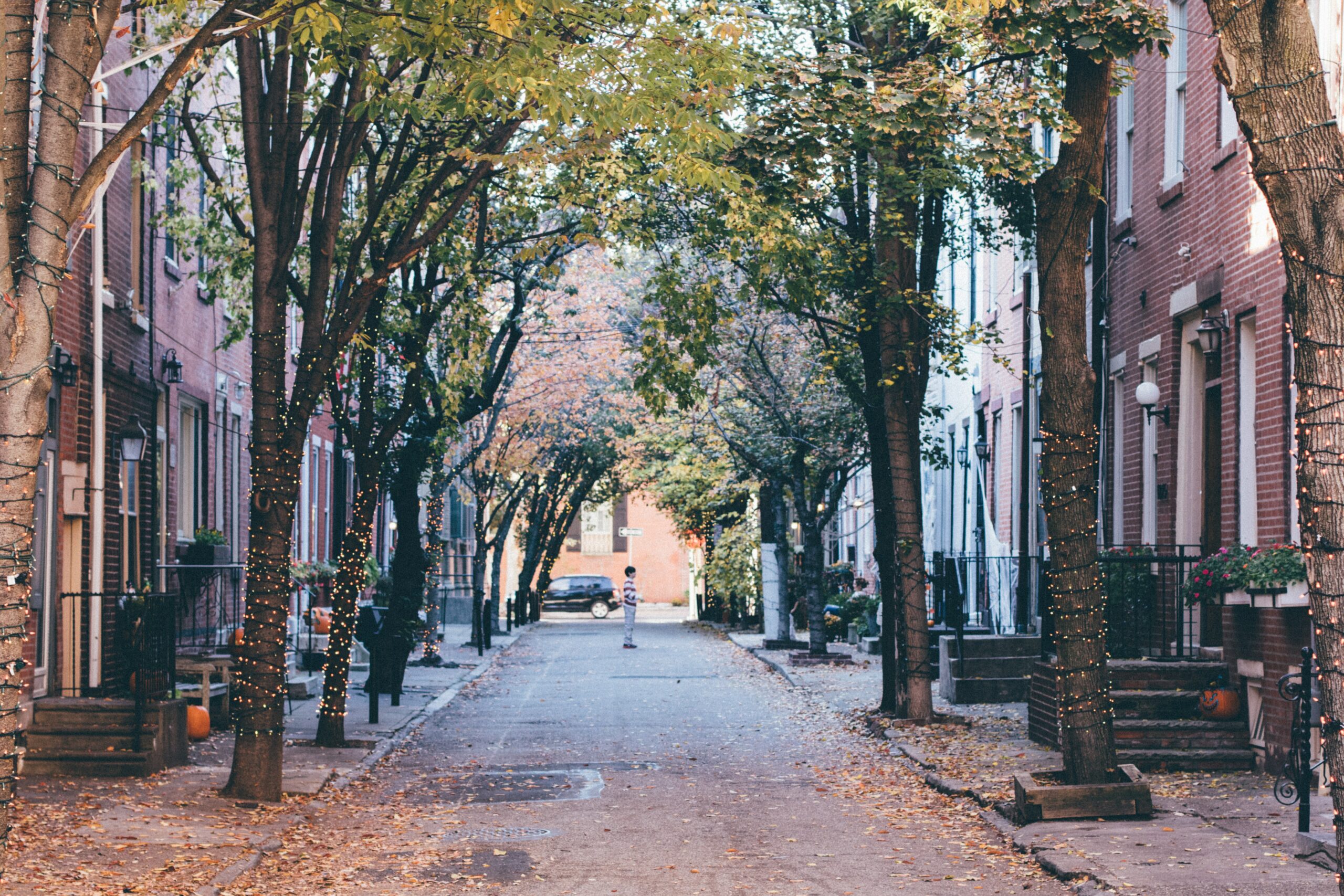 While Philadelphia is known as “the City of Brotherly Love,” it could also be called “the City of a Dozen Faces” — because its neighborhoods are so varied that crossing neighborhood boundaries can feel like being in a different city altogether. So, before you pack your bags for Philly, you should take inventory to see what your vibe is to help you figure out which neighborhood you’ll be most at home in. Are you feeling a bit funky? If so, the vibey and up-and-coming Fishtown (home to Common Frankford) might be right for you. More drawn to green spaces and galleries? Then check out Common at Broadridge in Fairmount. No matter your vibe, one thing is for certain: the perfect Philadelphia neighborhood for you is out there.

Can I keep my cool in the cold (and heat)?

If you’re relocating from another “humid subtropical climate zone” (like New York,) you’ll be used to sweltering highs and frigid lows, though Philly’s freezes can be especially chilly compared to its Northeastern neighbors. Though the cold is tolerable, the heavy winter snowfall may take some getting used to — but does give you an opportunity to stunt in some super cute snow boots! Before making a move to Philadelphia, make sure that you can not only hack it in the cold but also enjoy it. If your teeth are going to chatter, they might as well do so behind a smile, right?

Do I want to bring my car?

Like Chicago, Philadelphia goes both ways as far as automobile ownership goes. Philly’s public transit is good (bordering on great,) though where the city really shines is in its walkability. Consistently ranking in the top 10 for most walkable U.S. cities, foot travel is a strong alternative to the four-wheeled variety; cyclists can also navigate the city with ease. Should you choose to bring your car along, be prepared to play the parking game and sprint back to metered spots to avoid tickets. Those who brave parking a car in Philadelphia are rewarded, though — day trips to Valley Forge and even NYC are well within-reach.

Can I pretend to be a sports fan?

There are two types of people in this world: sports fans, and everyone else. If you fall into this first category, you are going to love Philadelphia. Virtually every ball sport (and puck sport) under the sun has a professional team in the city, and even its college teams achieve national attention. The city was voted the third best place to be a sports fan by Bleacher Report, and the longform fanatic is undoubtedly fitting. So: can you pretend to like sports if you move to Philly? That’s up to you to decide, but even if you answer “no” you won’t be alone. In fact, we’re sure you’ll meet your crew of fellow sports-neutral Philadelphians. But at least go to a Flyers game, if only to say hello to Gritty!

Should I live alone or with roommates? 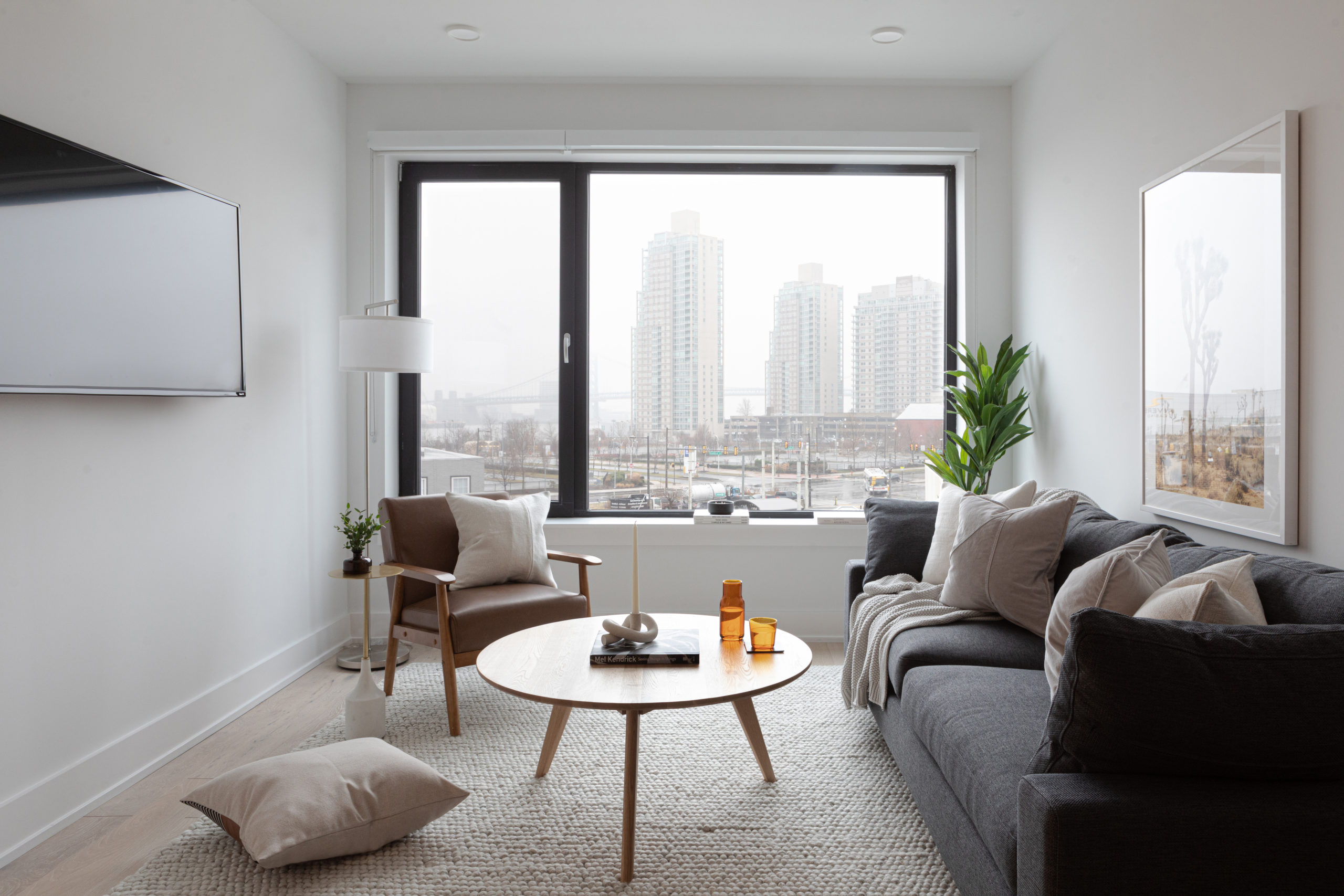 You’re moving to a new city, and this just may be your chance to strike out on your own and live a version of your big-city fantasy. But, with rent prices reaching historic highs across the country (and especially in Philadelphia,) having a roommate can be a great way to combat this. At Common at Broadridge and Common Frankford you have your choice of a private bedroom in a fully-furnished coliving suite or your own studio — each accompanied by incredible amenities like onsite laundry, coworking spaces, high-speed WiFi and regular professional cleanings. So, whether you decide to fly solo or partner up, Common is one of the best ways to live in Philly.