5 Best Companies To Work For In Seattle

Nestled between Lake Washington and Puget Sound, with stunning views of snowy Mount Rainier, the city of Seattle combines its scenic locale with a rich history of economic growth.

Seattle saw a 35% increase in tech jobs between 2016 and 2020, outpacing all United States cities for that five-year period.1 With unemployment levels nearly back to pre-pandemic levels, Seattle seems poised to continue its rise as one of the country’s most promising job markets in a number of industries.2

In this blog, we’ll offer our take on the best companies to work for in Seattle—Washington’s largest city—and discuss the state of the job market.

Seattle’s rapid economic and demographic growth in the 21st century is due in no small part to its status as home to some of the world’s largest and most successful tech industry companies. In fact, the city’s most common job by a significant margin is a software developer.3

And when it comes to the tech industry, there’s perhaps no bigger name than Google.

With competitive salaries, generous health insurance and employee benefits, paid time off, and a student loan reimbursement program, Google has plenty to offer to its prospective employees who are living in Seattle.4,5

Headquartered in Seattle for over two decades, Amazon is a formidable presence in the city’s South Lake Union neighborhood and currently employs over 75,000 in the region.6

The e-commerce firm’s sprawling campus, which fills over 40 office buildings, is designed with the community in mind. Game rooms, prayer spaces, roof deck grills, and dog parks offer some enticing perks to employees, while The Spheres provide a place to work in the presence of botanical beauty.7

The social media giant which is now known as Meta currently employs over 7,000 across 3.3 million square feet of office space in the Seattle region.8

From its headquarters in Redmond, a small city just 15 miles east of Seattle, Microsoft has long been one of the world’s most successful and innovative corporations for consumer electronics and computer software.

With competitive pay, bonuses, and stock rewards, Microsoft offers ample financial stability to its employees, but its employee benefits are truly impressive in their own right.

These include on-campus access to preventative care and physical therapy at Redmond’s Living Well Health Center and a $1,200 per year reimbursement for personal wellness expenses like gym memberships and weight-loss programs.10

One of the largest charitable organizations in the world, the Seattle-based Bill and Melinda Gates Foundation has been dedicated to the fight against global inequality for over two decades.

Focused on improving healthcare, agricultural development, and sanitation in some of the world’s poorest countries, this private charitable organization offers fulfilling work to professionals looking to use their skills for the betterment of humanity. 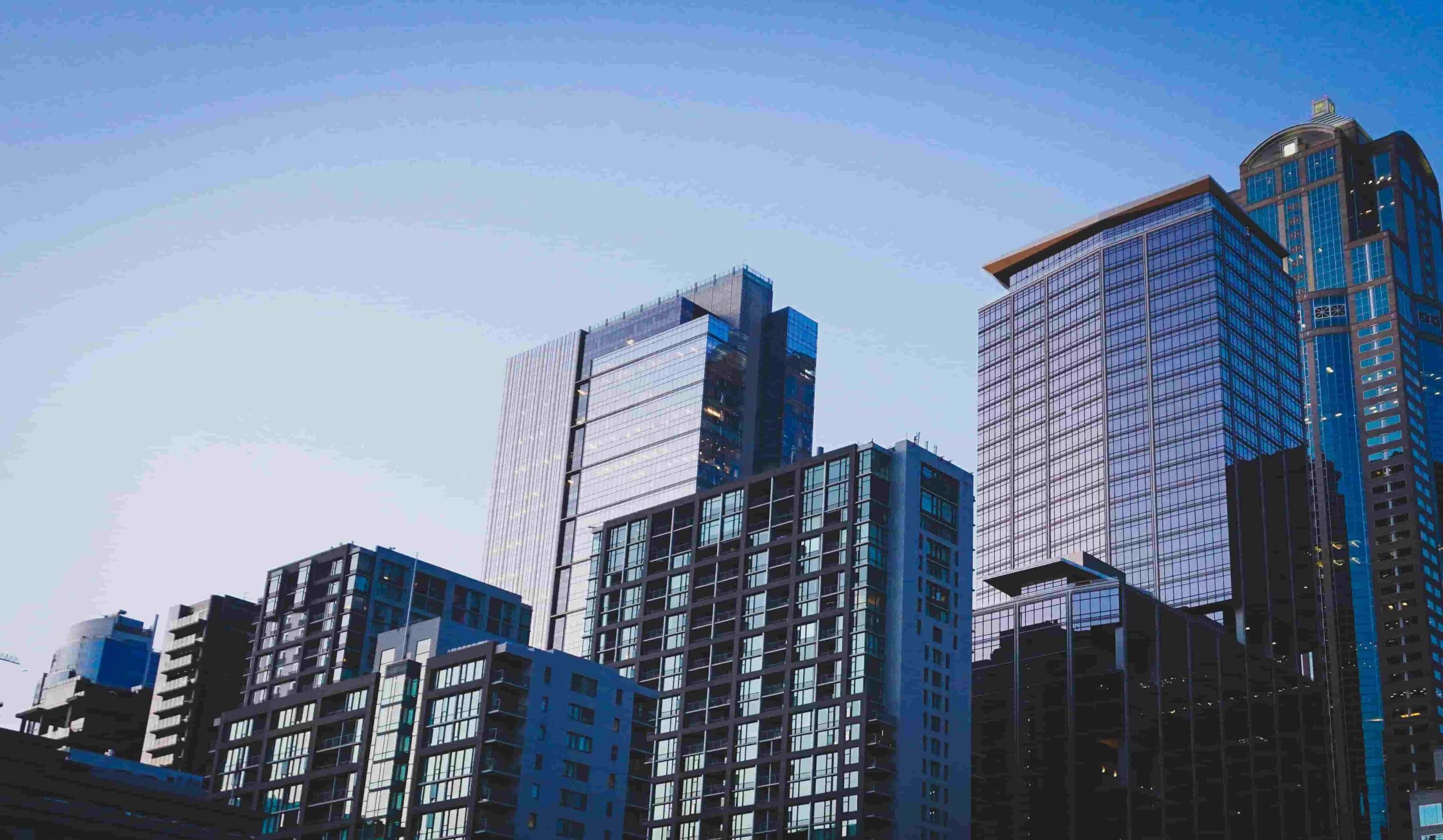 There are many pros and cons of living in Seattle, the job market being one of them. According to United States News & World Report, Seattle boasts an average annual salary of $68,460, which is significantly higher than the national average of $53,490.11

While the city is perhaps most notable as the home of the large companies we’ve listed above, it also boasts the vast amount of startups that raised a record-high $3.1 billion in funding through the first half of 2021.12

Other important industries in Seattle include:

Despite its humble beginnings as a timber town and supply center for the miners of the Klondike Gold Rush, Seattle has emerged as one of the 21st century’s most innovative employment markets. With plenty of jobs to choose from in manufacturing, retail, and maritime as well, Seattle is poised to sustain its rapid growth in the years to come. 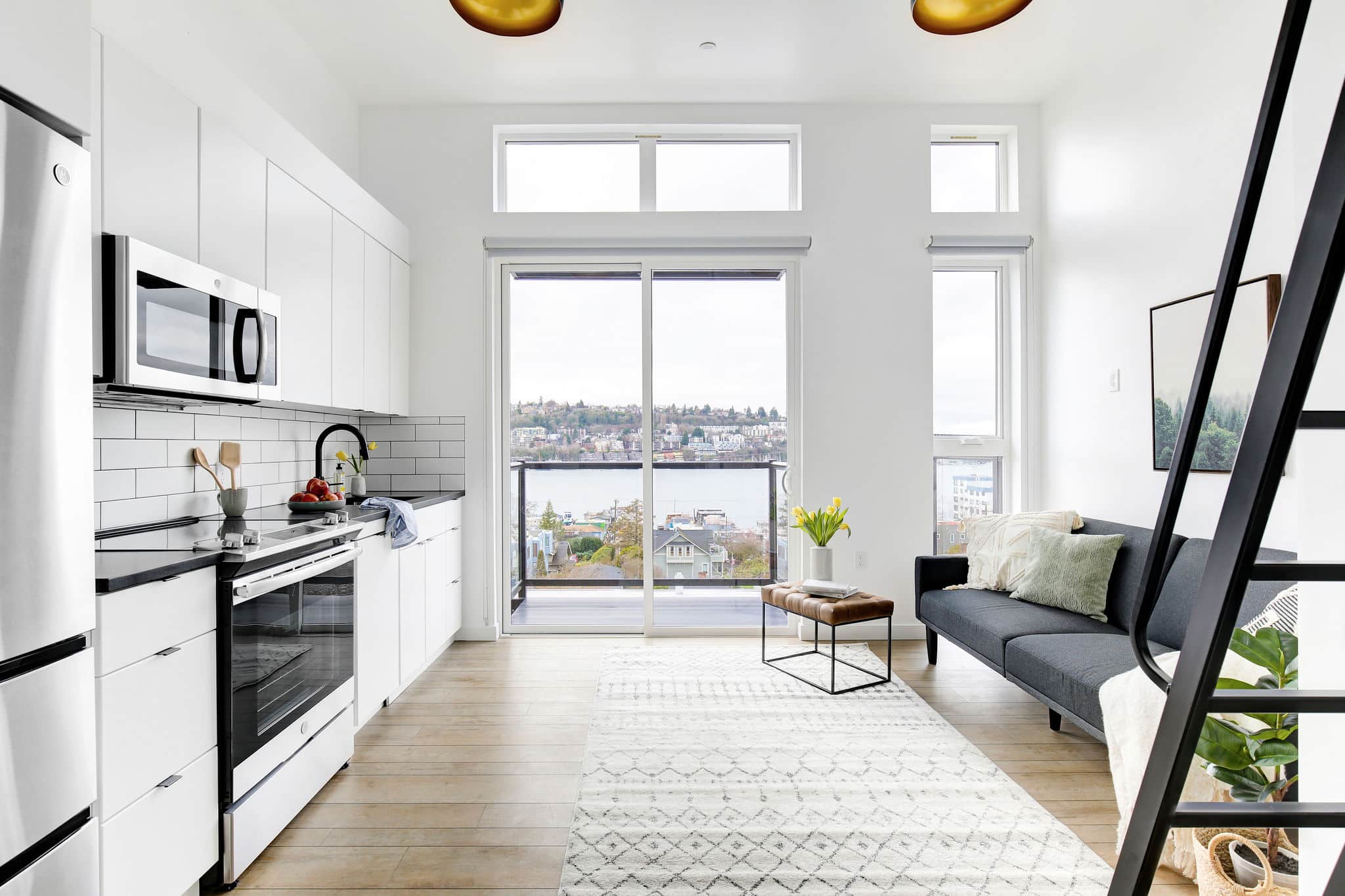 While Seattle’s abundant employment opportunities are undeniably enticing, it’s impossible to ignore that the average cost of living in Seattle is over 50% higher than the national average.14

Though the city can be hard to fully nail down, we’ve put together a brief beginner’s guide to Berkeley, CA.

Free things to do in Long Island City this spring

Here are some of the best ways to enjoy spring in Long Island City without spending more than a MetroCard swipe.

Though the city can be hard to fully nail down, we’ve put together a brief beginner’s guide to Berkeley, CA.